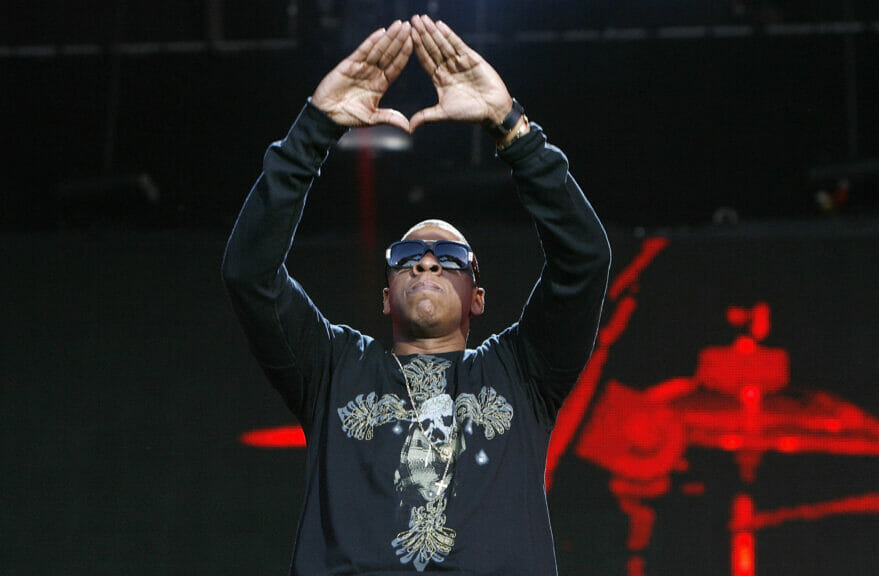 Hip Hop legend Juvenile once said, “Cash Money Records taking over for the 99’ and the 2000s!” No pun intended, but that’s exactly what 106 & Park did! Thanks to BET’s former television executive and creator Stephen Hill, 106 & Park took over the early 2000’s the day it premiered.

On Sept. 11, 2000, 106 & Park premiered on millions of television screens in the black community, changing Hip Hop culture forever! In the first episode, beloved hosts Free and AJ introduced us to their famous “Top 10 Videos” countdown segment.

Look at your calendar. It says September 2022, doesn’t it? After watching the ten videos below, you will feel like you’re in September 2000, watching Free and AJ present the ‘Top 10 Videos of the Summer’ for the first time.

Dr. Dre ft. Snoop Dogg, Kurupt, and Nate Dogg’s ‘The Next Episode’ music video was released in June 2000. Since its re-release in 2009, it has garnered 500 million views.

Ideal’s “Whatever” music video gives us a glimpse of summer life in the early 2000s. It has gained 620K views since its 2012 re-release.

Known for his soulful style, Commons’ eccentric music video has gained 11 million views since its re-release in 2016.

This club anthem dance hall music video has garnered 3 million views since its re-release in 2012.

Directed by Marcus Raboy, Thomas’s ‘I Wish’ music video has gained 15 million views since its re-release in 2016.

A certified summer hit! Since its re-release in 2009 ‘Shake It Fast’ music video has garnered 24 million views.

Who can forget the million-dollar Yacht, money, champagne, cigars, and women in this music video?! Jay-Z ft. UGK’s ‘Big Pimpin’ music video gives you a glimpse of the luxurious life of a SUCCESSFUL rapper! Since its re-release in 2010, ‘Big Pimpin’ has garnered 56 million views.

Because it influenced Hip Hop, 106 & Park’s ‘Top 10 Video’ countdown segment became the most anticipated feature on the show. In addition, various music artists who had a top ten video on 106 & Park, such as Chris Brown and Aaliyah, would make guest appearances and perform their hit songs. 106 & Park had numerous hosts throughout its twelve seasons, but none can compare to Free and AJ.

In 2000, fashion icon Lil’ Kim made her first guest appearance on 106 & Park to promote her new album “The Notorious K.I.M.” Throughout the twelve seasons, Lil’ Kim made numerous appearances.

Even though Lil’ Kim was a host for 106 & Park and performed many of her classic hits. She’s best known for her early 2000s glamour and style.

On Aug. 21, 2001, Aaliyah made her first guest appearance on 106 & Park. This was her final interview before her tragic death four days later. During her interview, Aaliyah discussed her new self-titled album ‘Aaliyah,’ and the filming process for her role as Akasha in “Queen of the Damned.”

In addition, she announced the winner of her  ‘Get Paid in the Escalade’ contest giveaway.

In addition to this milestone, he has won 23 Grammys since his retirement announcement in 03’! Good thing he didn’t retire, right?!

On Dec. 18, 2006, Chris Brown made his first guest appearance on 106 & Park! By this time, 106 & Park has gone through a transition. Julissa and Big Tigger were now the hosts of the star-studded show! During the interview, Brown got very candid.

Looking back, it’s evident that he was born to be a star! Every time he breathed, the girls in the crowd screamed!

We’ve talked about the video countdown segment and guest appearances, but we can’t forget the Friday main event! Remember rushing home from school and work every Friday to see the rap battles on 106 & Park?! Writing a rhyme on paper is fantastic. Writing material that’ll wow an audience requires creative skills and talent!

However, having the ability to pull words out of thin air in a rap battle is impressive and entirely supernatural! True Hip Hop fans know rap is a musical sport, and rap battles are very competitive, which is why it’s highly entertaining and exciting to witness individuals express themselves without a pen and paper.