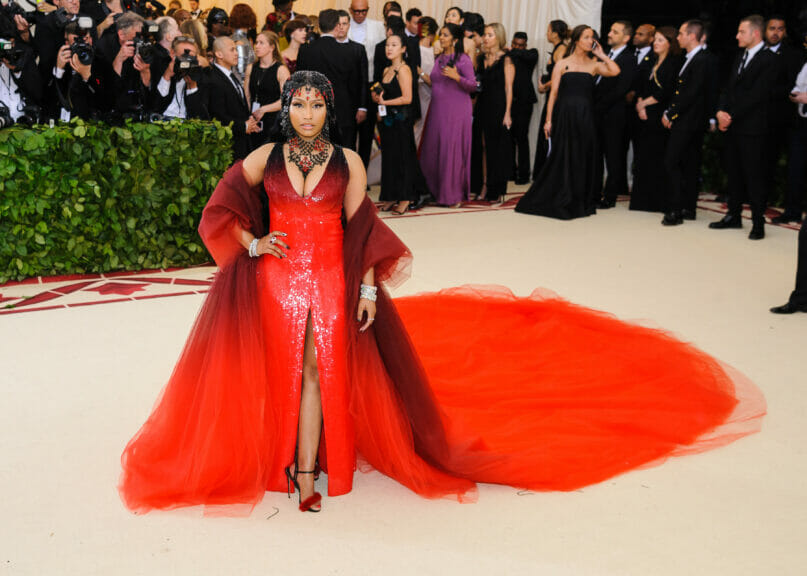 In the music industry, winning a Grammy is equivalent to winning an Oscar, an NBA championship ring, and a FIFA World Cup trophy. Moreover, most music artists’ status and commercial value depend on a Grammy, making it no surprise that most artists take it to heart when they’ve been snubbed. The most surprising fact about the Grammys is that it isn’t solely based on fan bases, album sales, streams, or talent. To win a Grammy, music artists, including their music, must be well-liked by their industry peers who are a part of the Grammy’s voting committee.

Everyone isn’t an extrovert. Most people are introverts. Unfortunately, introverted music artists aren’t often favored by their peers in the music industry. However, music artists are entertainers. Therefore in this context, personality matters. This is where being a socialite plays a fundamental role in music artists’ careers. If a music artist isn’t the most talented or doesn’t receive the most sales and streams, and lacks a massive fan base, it prevents them from winning other prestigious awards, including fan-voted awards, such as the ‘People’s Choice Awards.’

By utilizing their social skills to become recognized and favored by their peers, music artists have the opportunity to develop friendships with influential media moguls and celebrities. This ultimately allows them to attend or host music industry events, which in turn gives them a greater chance to win a Grammy. Furthermore, even though it’s not considered a Grammy, every music artist has the opportunity to receive a ‘Grammy Lifetime Achievement Award’ long after they’ve retired from music.

Despite not receiving the most prestigious award in the music industry, the music artists below have outstanding achievements and accolades, making them iconic.

The 65th annual Grammy awards will premiere Sunday, Feb. 5, 2023, at 8:00 PM ET on CBS live from the Crypto.com Area in Los Angeles. If you don’t have access to CBS, you can stream live and on-demand on Paramount+. Add Trill Mag to your favorites, bookmarks, reading list, and/or home screen to stay updated on the 2023 Grammy Awards!

In this article:Entertainment, grammys, Music