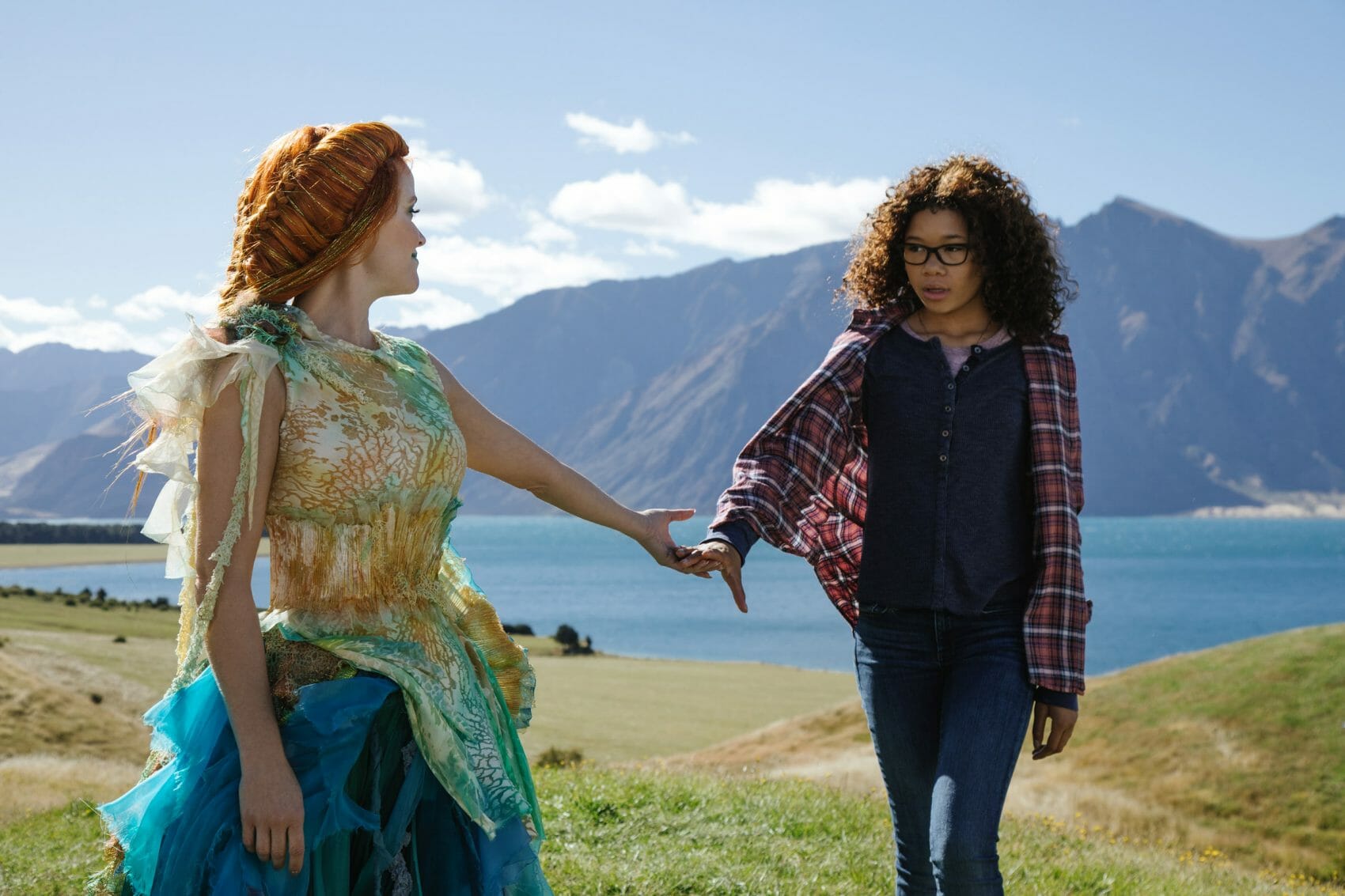 The Emmy-nominated writer, producer, New York Times best-selling author, director, and actor -Mindy Kaling is in a role. She worked on two of Netflix’s hit series —

1)Never Have I Ever and
2) Champions

She also starred in one of the biggest pop-culture shows of all time- The Office.

Never Have I Ever (2021) – she is the creator and executive producer of the popular series.

Champions (2018) – Mindy Kaling was involved in the cast and was also an executive producer on the show.

Other works of Mindy Kaling include-