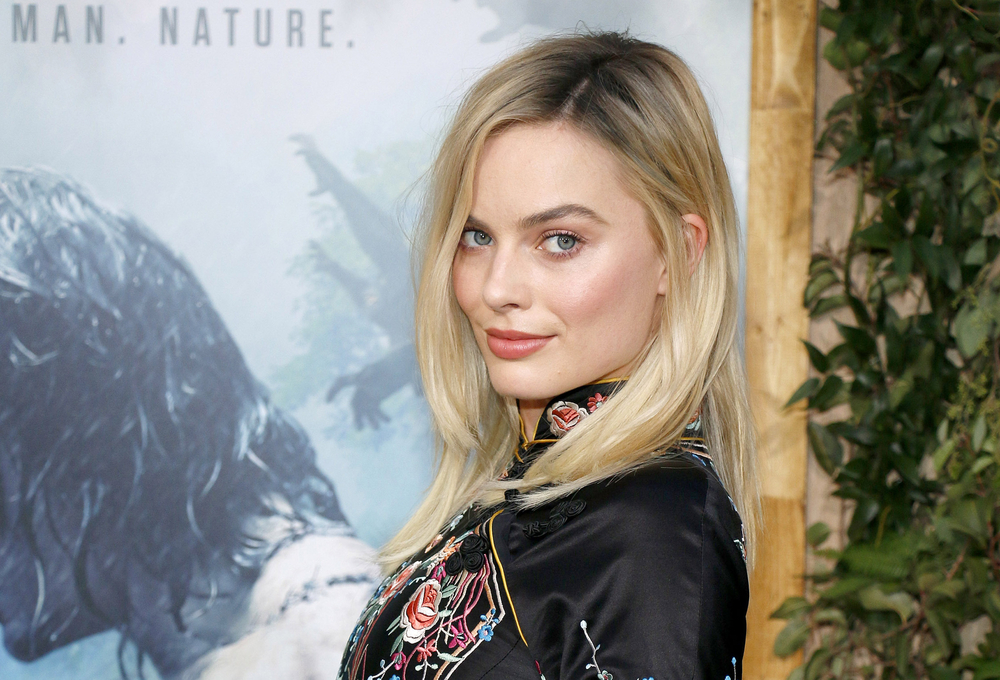 Actress Margot Robbie is gearing up to land a role in Quentin Tarantino’s upcoming movie based on Charles Manson.

Margot Robbie appears to be yet another star in talks with Tarantino. Suicide Squad fans, get excited.

Further details continue to spill about Once Upon a Time in Hollywood. Brad Pitt, Leonardo DiCaprio, and Margot Robbie? Well, I’m in.

Tarantino’s latest movie will be based on the crazy stuff that happened with Charles Manson. You know, the guy who had a cult. And the followers of said cult murdered people during the 60s/70s.

To be honest, a creepy murder death cult does seem to be a fitting topic for a Tarantino movie. It seems that the main story will focus on the murder of Sharon Tate. Tate, was Roman Polanski’s wife at the time. Apparently, this could be the role Margot Robbie snatches up. The Wolf of Wall Street and I, Tonya star feels like a fitting choice.

I do wonder how Tarantino will tackle these real-life events. Django Unchained was entertaining to be sure but has faced criticism for toying around with very real and dark moments in history. Likewise, I suspect this will face some flack too. Still, it’ll definitely be an engaging watch.

If you’re a Tarantino fan, you’ll get a few laughs out of this.

In this article:charles manson, Entertainment, Film, margot robbie, Once Upon a Time in Hollywood, Quentin Tarantino, TV & Film