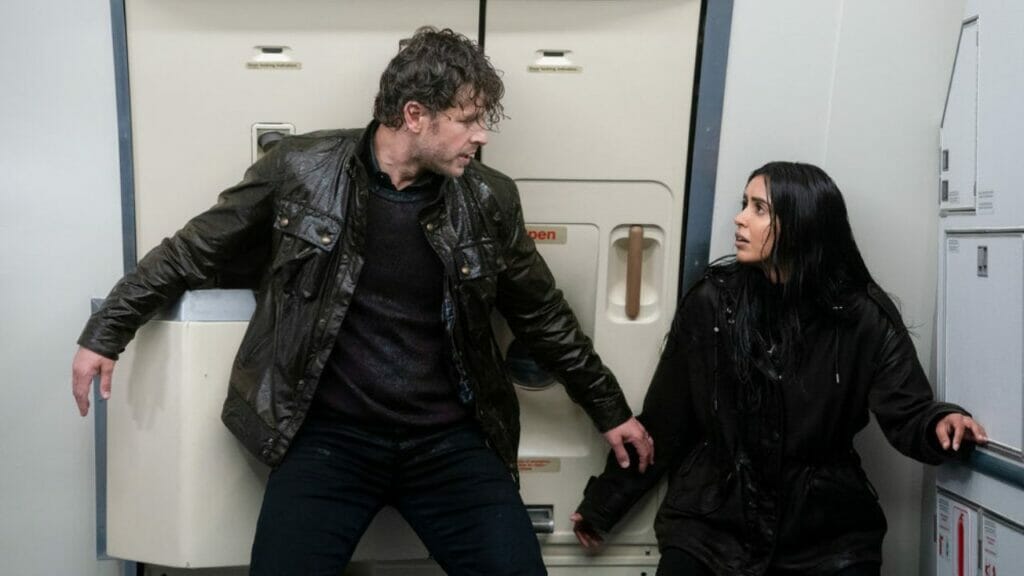 The show does such an excellent job of establishing unique relationships and dynamics between characters that it’s easy to want to watch certain characters together, regardless of the conditions.

The two characters, Ben Stone and Saanvi Bahl, are brought together via Flight 828 with fantastic chemistry and aren’t romantically involved due to the circumstances (i.e. Ben being married to Grace). Despite the circumstances, Benvi is one of the show’s most famous ships, and fans keep wondering if something more could arise from the friendship between the pair.

Do Ben and Saanvi get together in Manifest season 4, part 1?

There’s disappointing news for the Manifest fans who can’t help but ship Ben and Saanvi. They do not end up together in the first part of Manifest season 4, though some incredible moments are shared between the two characters this season.

Despite a two-year time jump at the beginning of the season, Ben is still grieving for losing his wife, Grace, and the kidnapping of his daughter Eden. This grief has absorbed Ben, making him push away the ones closest to him, including Saanvi.

Still, once the pair get back together, their chemistry is undeniable and gives their fans some new memorable scenes across the season.