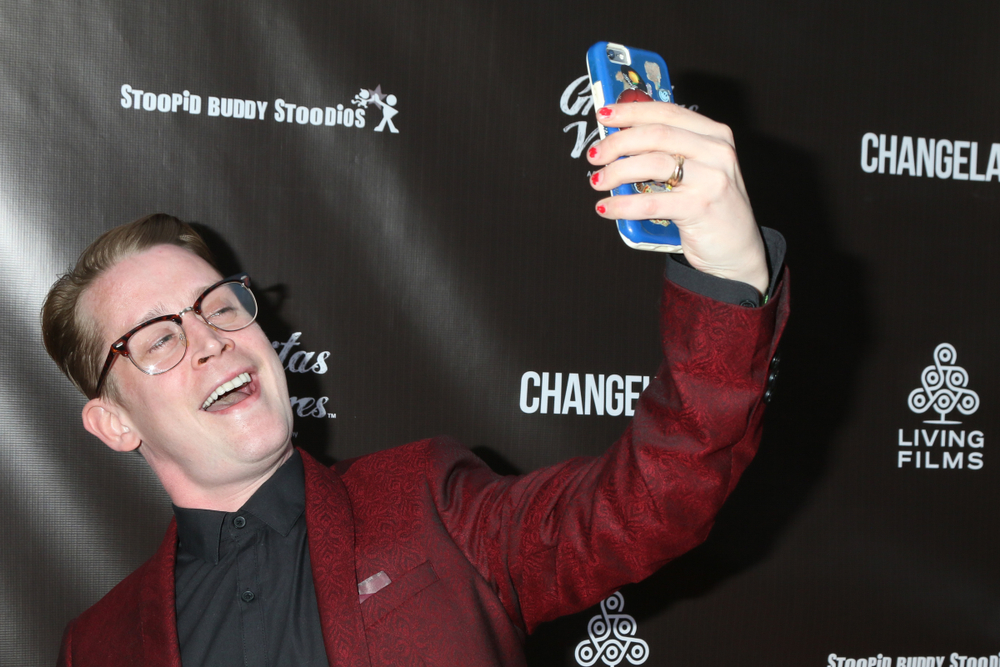 The infamous star Macaulay Culkin who we all know and love from the classic Home Alone films reveals the real reason why he left Hollywood.

Culkin is a figure who people tend to see as the epitome of a child star gone wrong. He is known to have dealt with drug addiction in the past, and just generally as having gone downhill since his young stardom. At his peak, Culkin was regarded as one of the most successful child stars, and everyone thought they would be seeing a lot more of him on their TV screens.

As he’s grown up, he looks a little worse for wear. He definitely doesn’t still have the youthful, innocent look he had as a kid. People will be quick to say it’s because of the drugs, it’s because of his lifestyle. Hollywood seems to do that to people. There are two sides to every story though, and Culkin has bravely spoken out about his.

A recent interview reveals that Culkin became estranged from his father due to the ‘mental and physical abuse’ he encountered. This also led to his life as an ex-pat in Paris, presumably to get as far away from the bad memories as possible. Culkin spoke to Mark Maron’s WTF Podcast, reporting his father was ‘jealous of him and would regularly make threats.

Daily Mail reports that in an attempt to track down his father, Kit, he responded claiming he did not consider Macaulay his son anymore. No kid deserves to go through that. It’s probably easy to look at Hollywood stars and think they have everything in life, but Macaulay is a prime example of money not buying happiness.

Culkin appears to be doing well in recent times and is currently dating actress Brenda Song (aka. ‘London’ from The Suite Life of Zack and Cody).

The two met on the movie set for the upcoming film Changeland, directed by Seth Green. We’re glad to see him happy, with some romance in his life and starting to do film again. Hopefully it’s only up from here.