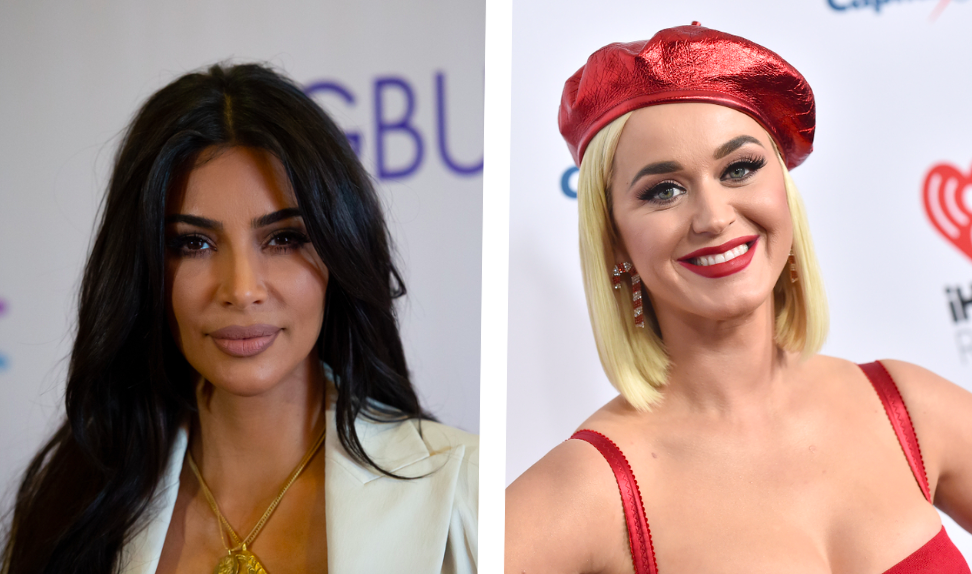 On June 24th, the US Supreme Court voted to overturn Roe v. Wade, the 1973 landmark ruling that guaranteed people the right to abortions nationwide.

The ruling will now make getting an abortion even more difficult in the US, and allows certain state the freedom to criminalize or restrict the medical procedure. Since the ruling, a number of high-profile celebrities have spoken out against the Supreme Court’s decision.

As millions of Americans have come together in the last few days to celebrate Independence Day, a number of celebrities have used their platforms to bring direct attention to reproductive rights, and how millions of people across the country have been stripped of their freedom.

Actress Jessica Chastain was one of the first to speak out. She made a statement by sharing a picture of her holding up her two middle fingers.

“Happy ‘Independence’ Day from me and my reproductive rights,” she sarcastically captioned the image.

She told her followers that it was the perfect look for when “you want to wish America a happy birthday, but also want her to do better,” before she continued with a quote from ex-Supreme Court Justice, Ruth Bader Ginsburg.

“To quote RBG, ‘The decision whether or not to bear a child is central to a woman’s life, to her well-being and dignity. It is a decision she must make for herself.’”

Katy Perry also took a shot at SCOTUS’ ruling by referencing her track “Firework” – which has been the unofficial anthem for Independence Day since 2010.

“‘Baby you’re a firework’ is a 10 but women in the US have fewer rights than an actual sparkler smh,” she tweeted.

Elsewhere the Kardashians – Kim, Kourtney, and Kris Jenner – used their impressive Instagram platforms to call for the holiday to be “canceled”.

The three all shared a post from Anita Elizabeth Bitton on their stories which read: “4th of July has been canceled due to a shortage of independence. Sincerely, Women.”

Pop-sensation Lizzo also recently took to Instagram to express her rage against the ruling. The singer has pledged to donate all sales from her shape-wear brand, Yitty, to abortion funds over the 4th July weekend.

“Celebrate your body’s independence with us by giving back to organizations who are fighting on the front line for body autonomy,” she said in a video shared to her account.

Many public figures also commented on the recent shooting in Highland Park, Illinois, where at least six people were killed during the Independence Day parade on Monday.

Poet Amanda Gorman parodied the lyrics to the US national anthem in which she questioned America’s freedom.

“O say can we see, by the Gone’s early flight / What so loudly we failed at the mornlight’s past gleaming / Whose flawed stripes and strifed scars, through the perilous plight / Our wan hearts, we watched, stirred and valiantly screaming,” she began.

“And the rifle’s dread glare, bullets bursting in air / Gave truth in our sight that our flag was not spared / O say does that scar-mangled banner yet save / Our land of the free and the home of the brave?” the poem concluded.

It seems that America is going through some rather dark times at the moment, and whilst reproductive rights are being stripped away, many US citizens are crying out for tougher gun control laws.