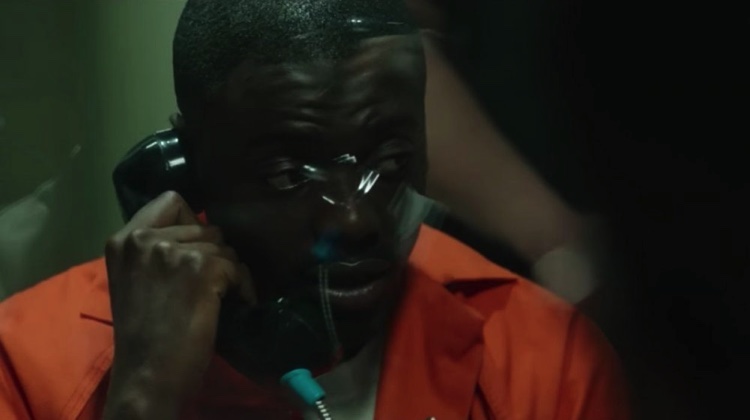 Jordan Peele’s ‘Get Out’ showcased many of the stereotypes that people of color go through basically every day. And what made the movie most chilling was probably Jordan Peele’s way of making you feel humor and bloodcurdling terror simultaneously.

So if you have not seen Get Out, you’d better Get Out of my article and go watch it. Yes, go spend your money and support this money. It is a brilliant film that will pull you out from underneath that rock you’ve been sleeping under and show you the realities of the world.

Jordan Peele is a genius. The proof is in the movie. There is no other need for me to defend that statement. His genius ending may have left you feeling victorious: Chris, in the midst of fighting off his white, racist girlfriend, sees a police car coming down the road and he begins to put his hands up. Your chest was probably hurting from holding your breath so long, hoping Chris would get out (pun intended) of this situation alive. So seeing Rod emerge from the cop car was your breath of fresh air, and you relaxed back into your seat, relieved that this scary-ass movie had a happy ending.

Yes, how could you forget that ending? It left an imprint on your emotions. However, Jordan Peele revealed to the public that he could’ve gone with an even more terrifying, gruesome, and some might argue, a more authentic ending.

If that gave you goosebumps, here’s some Guy’s Brain Tumor That Disappears After Vaping Marijuana.

In this article:Chris, Entertainment, get out, Horror, humor, jordan peele, Police, TV & Film