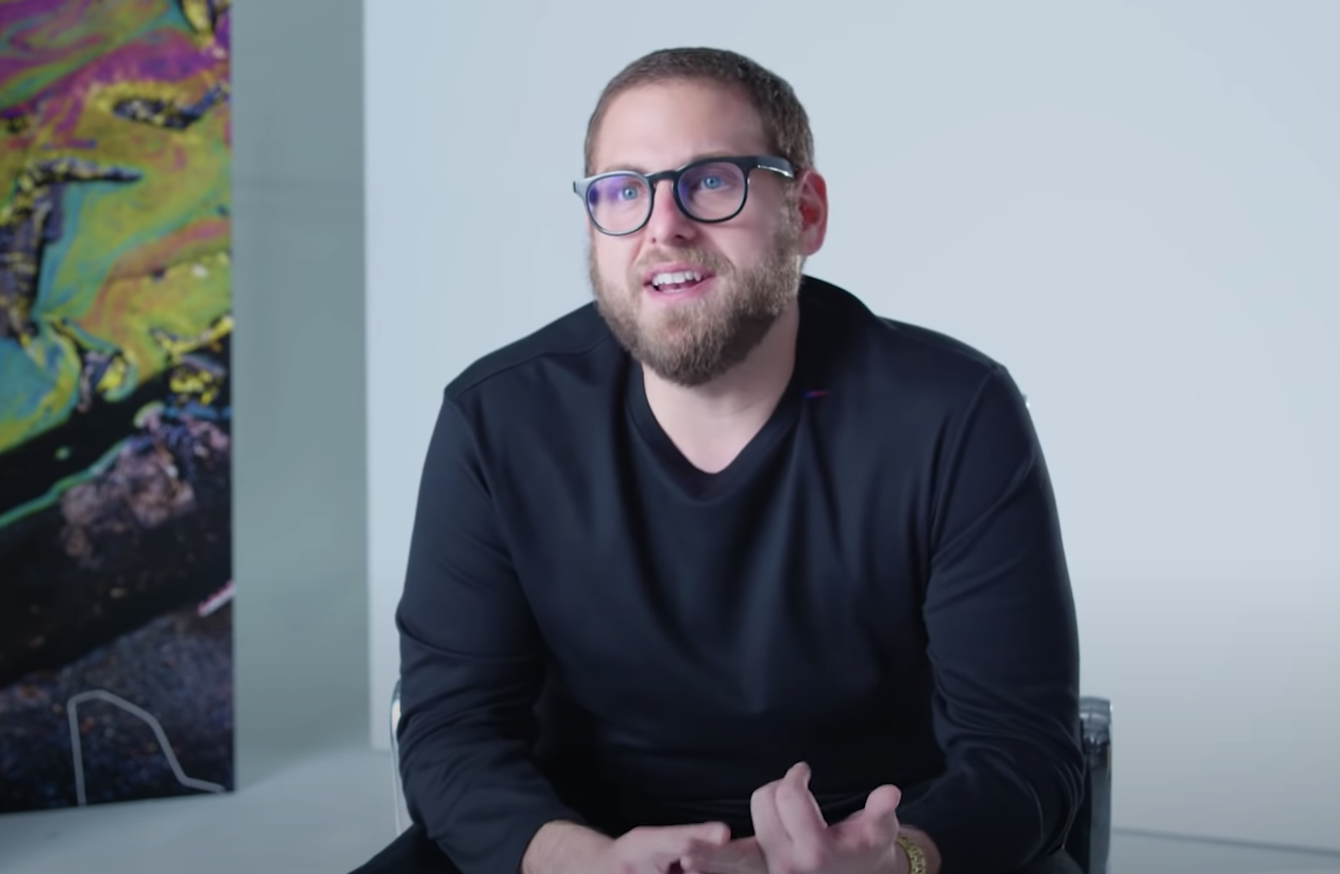 American actor-director-comedian-fashion icon Jonah Hill speaks out on his struggles with being boxed in and labeled. Now, hot off the heels of his collaboration with Adidas, he notes it’s not easy being overweight when trying to get involved in the fashion industry.

In an interview with GQ, Hill explained that fashion had always been something he was passionate about- even before his looks started attracting media attention following his directorial debut with Mid90s (2018):

“I already had a passion for style before I was directing the film. But I think, as you grow as a person and as an artist, of course you have a better sense of self.”

It hasn’t been an easy ride, however, as Hill goes on to elaborate.

“I was always a bigger guy. It’s really hard when you’re overweight to dress a certain way, because clothes aren’t made for people who are overweight to have style. So, I think it surprises people. Even now, I’ll overhear someone discussing my place in the fashion world or whatever, and people are like, That guy? The schlubby guy from Superbad?“