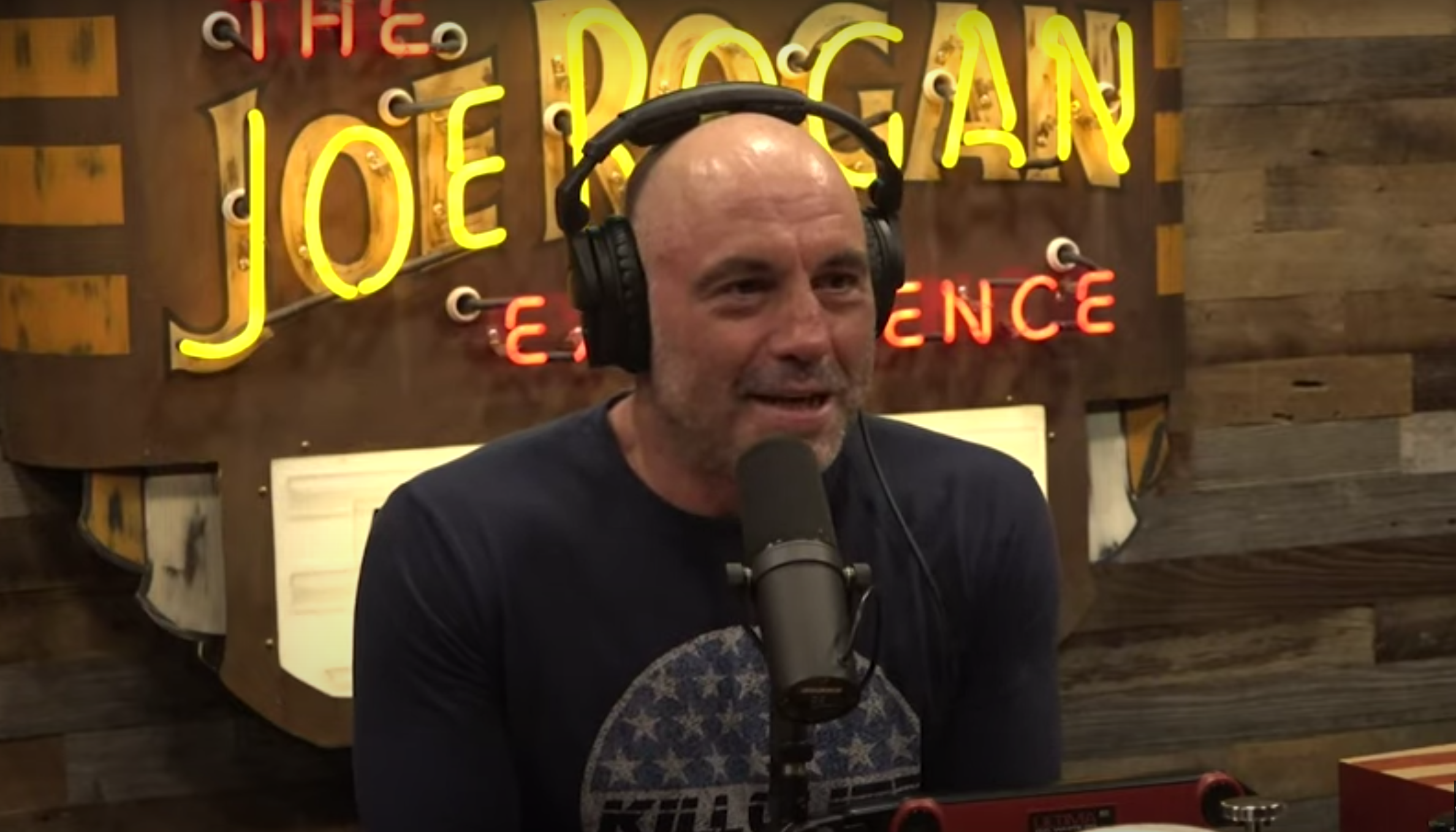 Joe Rogan Addressed the backlash to his controversial use of Invermectin to treat Covid-19 in a recent episode of The Joe Rogan Experience.

After testing postive for Covid-19 on september 1st Joe Rogan, whose wildly successful podcast is listened to by more than 11 million people, faced backlash across the internet for treating the infection with the drug ivermectin – a medicine commonly used for deworming horses.

The backlash didn’t only just occur on twitter however, but also from reputable new sources such as CNN. Now that the internet has had it’s field day with him and the dust has settled a little, Rogan has fired back, defending himself and his actions on the latest episode of his podcast, which you can hear below:

Comedian and guest Tom Segura launched into last Tuesday’s episode of The Joe Rogan Experience by greeting the host with the remark “well, well, well, if it isn’t Ol’ Horse Worm Rogan’. This comment immediatley spiralled into an out-and-out defence by Rogan and an off-hand threat to sue CNN.

The conterversial drug has been widely discredited as a suitable treatment for Covid-19 in some case even causing illness in those who consume it.

However, Rogan defended himself continuing from his previous statment “I literally got it from a doctor. It’s an American company. They won the Nobel Prize in 2015 for use in human beings and CNN is saying I’m taking horse dewormer. They must know that’s a lie.”

Rogan, who has previously shared minor scepticm over the Covid-19 Vaccine stating on his podcast that young and healthy people don’t need the vaccine, uploaded a video to instagram on september 1st detailing his postive Covid result and his “throwing out the kitchen sink” treatment:

This included: “Monoclonal antibodies, ivermectin, Z-Pak, prednisone, everything. I also got an NAD drip and a vitamin drip and I did that three days in a row.” Rogan listed.

In spite of Rogan’s claims that the medicine was recommended to him by multiple doctors, however the official medical word does not support this claim favourably. The U.S. Food and Drug Administration (FDA) has been highly critical of this new ‘miracle cure’ and has been strongly advising ingnoring any information to the contrary.

According to their site, “There seems to be a growing interest in a drug called ivermectin for the prevention or treatment of COVID-19 in humans. Certain animal formulations of ivermectin such as pour-on, injectable, paste, and ‘drench,’ are approved in the U.S. to treat or prevent parasites in animals. For humans, ivermectin tablets are approved at very specific doses to treat some parasitic worms, and there are topical (on the skin) formulations for head lice and skin conditions like rosacea.”

However, Rogan also appeared to take umbridge with the way the criticism was being framed, claiming that they had not focused at all on his recovery. he stated, “They’re trying to make it seem as if I’m doing some wacky s**t that’s completely ineffective, and CNN was saying that I’m a distributor of misinformation.”

Rogan continues to be a controversial figure within media and this has not been the first time his statements have recieved backlash. Whether any further action will be taken regarding the CNN lawsuit remains to be seen.