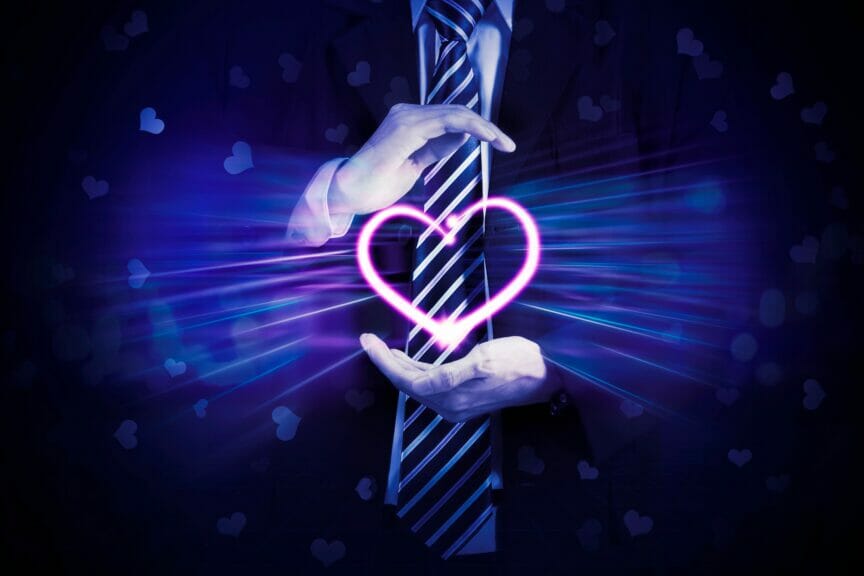 Annie Jorgensen from Joe Millionaire has told PEOPLE that she is letting Steven McBee win her back. The reality star reportedly says, ” we’re both taking it slow and feeling it out.”

The couple was said to meet each other by chance last month in Nashville. They were also spotted by fans bar-hopping with fellow star Kurt Sowers and Carolyn Moore later that month.

Joe Millionaire: for richer or poorer, a 2022 dating reality show by Fox originated from its 2003 prototype Joe Millionaire. In the original show, twenty women were led to believe that they were competing for the love of a millionaire.

The supposed millionaire, Evan Marriott, was said to have inherited fifty million dollars, while in reality, he was only a construction worker earning a bit short of twenty thousand dollars a year.

The truth was only revealed after Marriott made his final decision. The couple would then be asked to decide whether to stay together or would like to split. A surprise prize of one million dollars was awarded to the couple after they both decided to stay for each other.

Despite huge commercial success, the reality show has been criticized for demoralizing and stopped after an unsuccessful second season.

Revival of the Show

However, Fox decided to revive the show and upgrade it to two bachelors early this year.

Joe Millionaire: For Richer or Poorer featured two incredible single men with one huge difference separating them. One of them is a millionaire, and the other is definitely not.

The revival turned out to be very successful. Some felt it could be a serious competitor that the Bachelor should worry about. The latter was at its twenty-sixth season and deemed increasingly static and cliched by some viewers.

In episode one, the host, Butler Martin, proclaims that ” last time it was about deceiving women into believing a fantasy. This time we’re focusing on – human connections.”

At the very beginning of the show, Steven McBee claims that he was there to “find love in its truest forms.” And both men vowed not to let money stand in their way of finding soul mates.

Ostensibly, the show is testing out the age-old question – what is more important, love or money?

But in reality, most parts of the show featured women grilling the men with all types of tactful questions, trying to figure out who is the rich one, and getting competitive with each other.

Almost twenty years later, Fox has turned a blatant lie into a guessing game. The glorification of surrendering dignity for money has remained the same.

It might be helpful to know that the first Joe Millionaire, Evan Marriot, and the girl of his choice, Zoe Andrich, broke up shortly and split up the one million dollars they won.

Evan Marriot has ditched his sleek look from the show and now lives a low-profile life in Orange County, California. He has started a heavy-equipment rental company. According to celebrity Net worth, his wealth now stands at 1.5 million dollars.

In this article:celebrity, Entertainment, Joe Millionaire