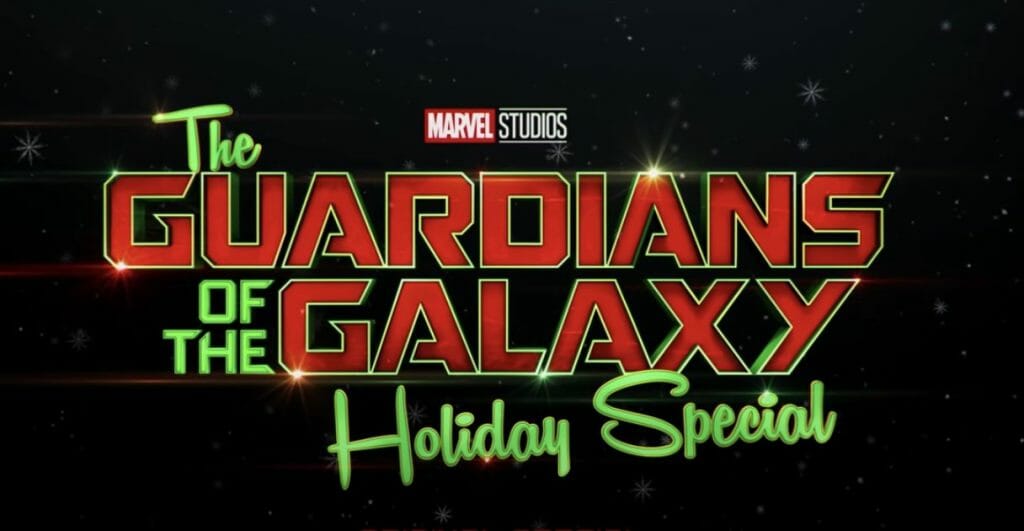 Thanksgiving has come to an end, and it’s finally time to start putting up the lights, decor, and tree for the Christmas holidays. Marvel Studios is planning to ring in the holidays with something unique: The Guardians of the Galaxy Holiday Special. This marks the second of Marvel’s Special Presentations, and the first was the Halloween special Werewolf by Night. They’re proving to be a wonderful addition to the studio’s ever-so-green and expanding slate.

It’s so fun, and all the actors seem to be having a blast, especially when later Mattis and Drax discover that Kevin Bacon is an actor and lament how disgusting that profession is. It leads to a Christmas celebration on Knowhere, where they throw Peter a surprise party.

The Guardians of the Galaxy Holiday Special doesn’t feel substantial, but that isn’t the point to focus on. If Black Panther: Wakanda Forever is supposed to be the capstone to Marvel’s Phase 4, a phase which has been only about feeling grief and moving on after the course of events that take place in the Infinity Saga, then The Guardians of the Galaxy Holiday Special is the party towards the end which reminds us that there can still be happiness and fun. It’s safe to say it can become a holiday mainstay for Marvel fans.

The Guardians of the Galaxy Holiday Special is a treat for your mind and soul that’s just right for this season. It is short, fun, and filled with many jokes cracked perfectly. The Guardians have appeared in several MCU productions at this point, but there’s more to it when James Gunn is behind the camera.