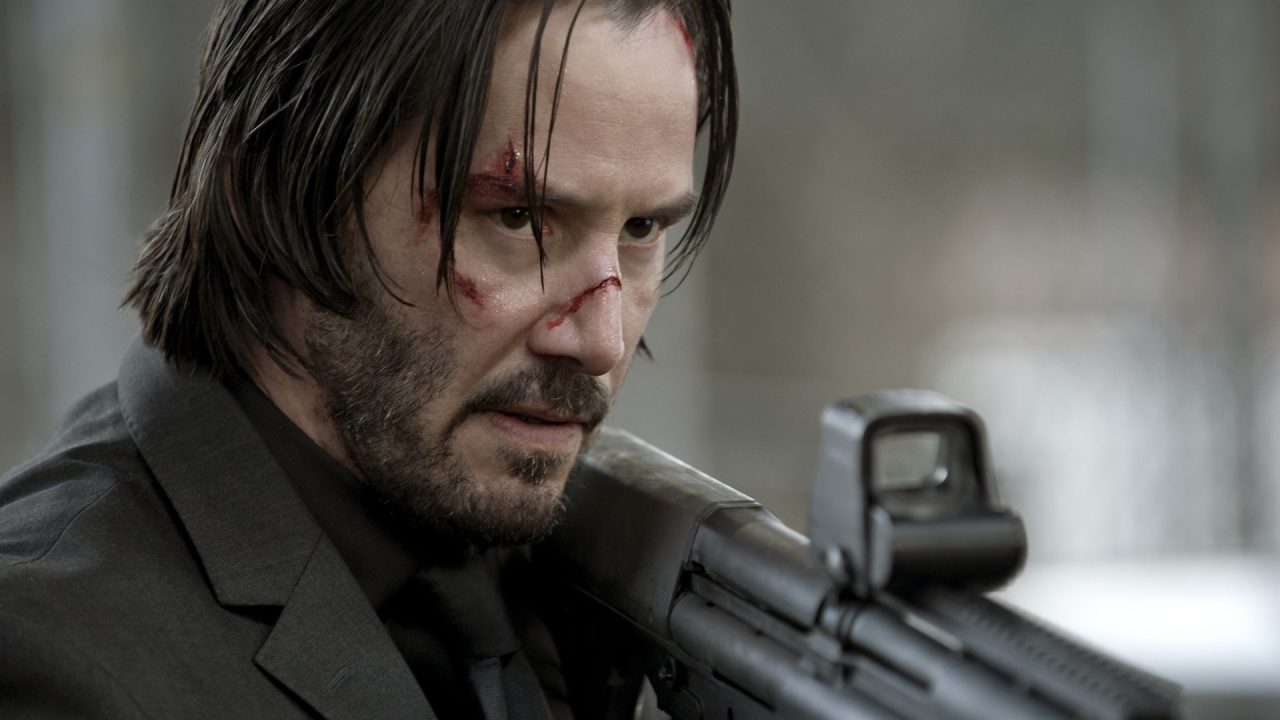 John Wick is one of the most famous action movie characters played by Keanu Reeves, and it is not going anywhere anytime soon. Reeves seems to enjoy playing this character, and fans don’t have any complaints about it. Rather, Reeves can play Wick as often as he wants and still expect our support.

Reeves is supposed to star as the unstoppable hitman in John Wick: Chapter 4 next year, on 23rd March 2023. Like all other John Wick movies, the third movie ended on a cliffhanger. So we can’t wait to see what’s coming up for Wick.

We will see Reeves again as Wick, not only in the upcoming fourth movie but a spin-off. The hitman will appear in Ballerina, which follows a female assassin who craves revenge after her family gets killed. Ana de Armas will play the role of this new assassin. Ian McShane is supposed to reprise his role as The Continental Hotel manager, Winston.

According to Deadline, the movie is now under production. We will let you know about a release date, cast, or any other details, once it’s out. According to Collider, much is still on the table for a fifth movie in the Wick franchise.

Fans are excited about these two projects. But here is what most of us are looking forward to: In addition to John Wick 4 and Ballerina, Keanu Reeves will also star in a Constantine sequel, but it’s not clear exactly when that will be released.
For more updates, stay tuned to our website.