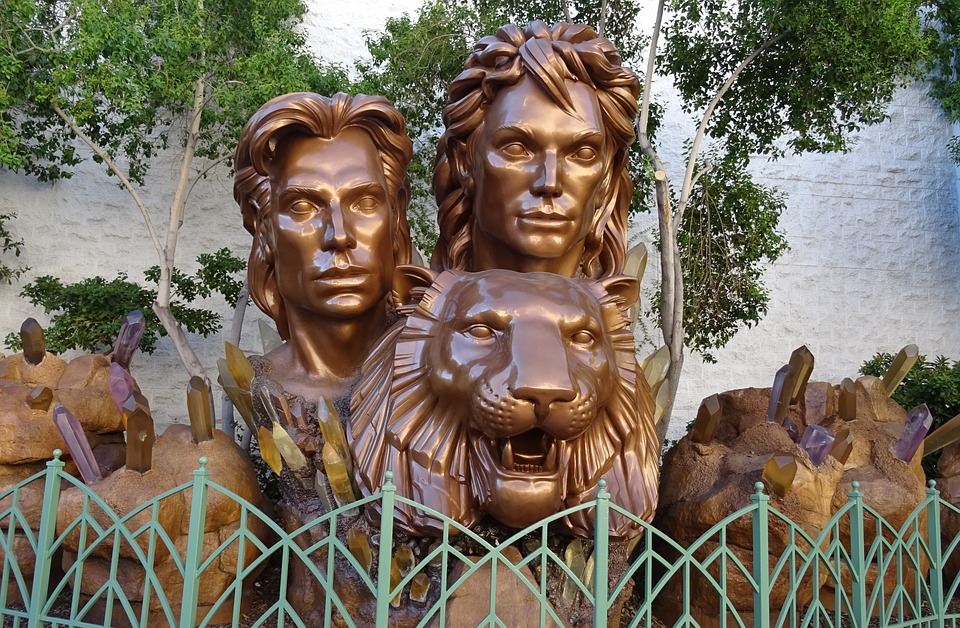 Eric Goode and Rebecca Chaiklin, the creators of the massively popular Netflix series Tiger King have been dropping hints that there will be a Siegfried & Roy twist to season two! This follow-up season will focus on the events surrounding the infamous mauling of Roy in 2003.

The Hollywood Reporter has shared that Dr. James Liu, the wildlife veterinarian that worked on Tiger King, reached out to them asking to talk with Chris Lawrence who was a tiger handler on Siegfried & Roy’s Vegas show. But before we delve into all of that, let’s just recall exactly what happened back in 2003 — after all, it has been sixteen years since the event!

Siegfried Fischbacher and Roy Horn were an iconic Las Vegas duo starting in the 1970’s. Not only were they a magic act, they also utilized big cats as a part of their act — they, especially Roy, claimed to have an extraordinary connection with the animals; they were “masters of the impossible”. And with each passing year, their act became more popular and they both became more wealthy. This meant that Roy had stopped spending as much time with the animals and this could be part of why the 400-lb white tiger Mantacore attacked Roy.

Chris Lawrence was on stage on that faithful October day in 2003 (Roy’s Birthday!), the day Mantacore attacked. He gave a lengthy interview to THR where he details exactly what happened, as the official story Siegfried & Roy put out was different. They claimed that Roy had a stroke on stage and Mantacore was trying to help me. Lawrence insists things were going badly from the beginning of the big event called “The Rapport”.

Mantacore missed his mark and instead of redirecting him the way he was supposed to, Roy confused him. According to Lawrence, “What Roy did was, instead of walking Mantacore in a circle, as is usually done, he just used his arm to steer him right back into his body, in a pirouette motion. Mantacore’s face was right in [Horn’s] midsection. By Roy not following the correct procedure, it fed into confusion and rebellion.” And that was the beginning of the end — Mantacore ended up latching on to Roy’s neck and Lawrence only got the tiger off of him backstage. Roy was rushed to hospital and barely survived.

And that isn’t even the entire story of Siegfried & Roy, just the tip of the iceberg in their decades long careers and relationship. It’s no wonder Netflix’s is wanting to option this story for a season two of Tiger King — these two are the original Tiger Kings. Sadly, Roy passed away from COVID at the beginning of May.

While there has been a lot of talk about how much Netflix changed the final cut of Tiger King to make it more sensational, it’s hard to deny that the base story wasn’t fascinating to begin with. Add in some S&R for season two and it is sure to be another binge worthy win for Netflix! But the question is, will people want more of these types of stories? Do you want more Tiger King? Let us know in the comments below! And from all of us at Trill!, stay safe, stay healthy, and don’t forget to wash your hands.