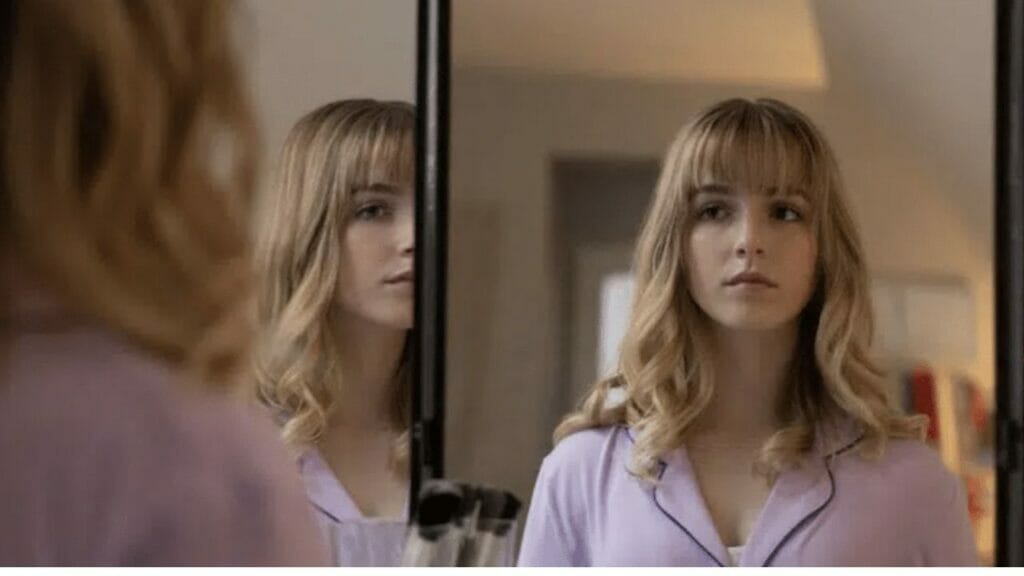 The Bad Seed Returns is about to be released.

McKenna Grace will reprise her role as Emma in this film to take us back to the troubled girl’s life when she was 15. She used to live with her aunt, Angela and appeared to be a typical teenager. However, her aunt’s husband became suspicious of her and wanted her to attend a boarding school.

There’s also a new girl at her school who knows about Emma’s secrets. Now Emma needs to protect those secrets at all costs, even if that needs giving into some bad habits.

Fans of Bad seed need to wait a little bit longer. The film will not be a Saturday or Sunday release on Lifetime this weekend. Rather Pretty Woman, starring Julia Roberts and Richard Gere, will air at 8 p.m. ET on both nights, and it’s supposed to re-air at 12:01 a.m.

The film premieres on Monday, September 5th at 8 p.m. ET on Lifetime. The ones who miss The Bad Seed Returns debut will be able to watch the rerun of the movie on Tuesday, September 6th at 12:01 a.m. The film will also be available on mylifetime.com on September 6th. The film is supposed to be re-air at 10:03 p.m. and on Tuesday at 2:04 a.m.