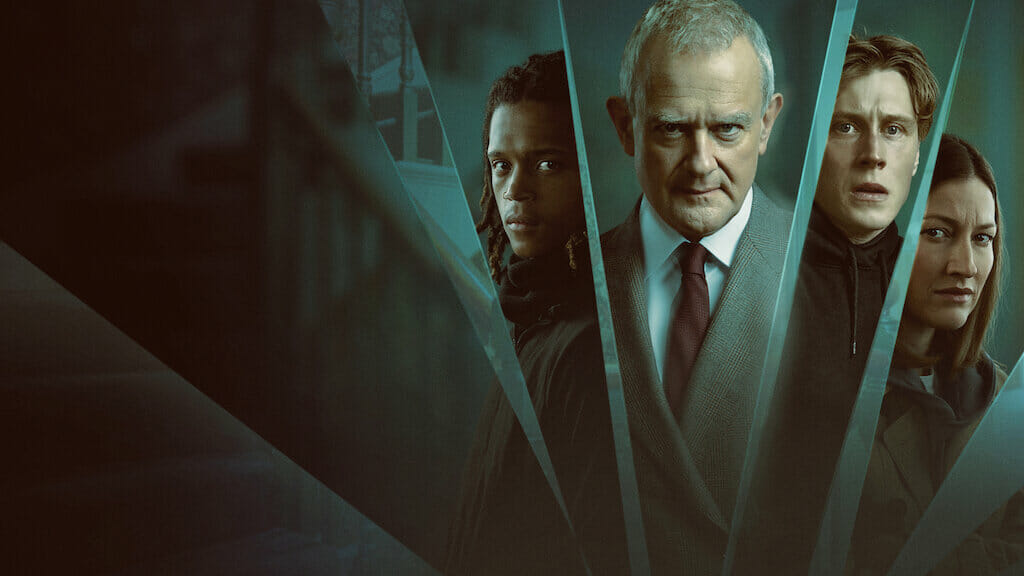 The Hitchcockian British thriller I Came By will be released on Netflix on August 31st. The film stars actors like George MacKay, Kelly Macdonald, and Hugh Bonneville. I Came By follows a graffiti artist who finds himself in a dangerous situation when he discovers a shocking secret.

The film was Directed by Iranian filmmaker Babak Anvari and has a timely message about wealth disparity and classism. The film’s premise is somehow similar to Fede Álvarez’s home invasion thriller Don’t Breathe. The themes of this film are quite timely because of the current state of the world, especially in places like the UK.

During a chat with Digital Spy, Anvari revealed that he drew inspiration from real-world events. I Came By is supposed to be an entertaining thrill ride, first and foremost. The plot has a lot of twists and turns to keep the audience interested throughout the film. The film roughly has a two-hour runtime.

MacKay will be playing Toby. He is a graffiti artist who targets wealthy homes and the elite. However when he discovers a secret in the basement of a prestigious retired judge that in turn poses a threat to everyone he loved.

The cast member of this film involves-

As mentioned, the movie is not based on a true story. However, the director Babak Anvari was inspired by real-life events. Therefore the idea of this movie is original.

During a conversation with Digital Spy, Anvari stated, “Obviously it’s a work of fiction. I’m taking inspiration from real events and heavily fictionalising it, but as it was brewing, I was watching the world events and everything that is happening, it definitely affected the story and the central theme of it.”

In this article:I Came By, I Came By plot, I Came By release update, trillmag