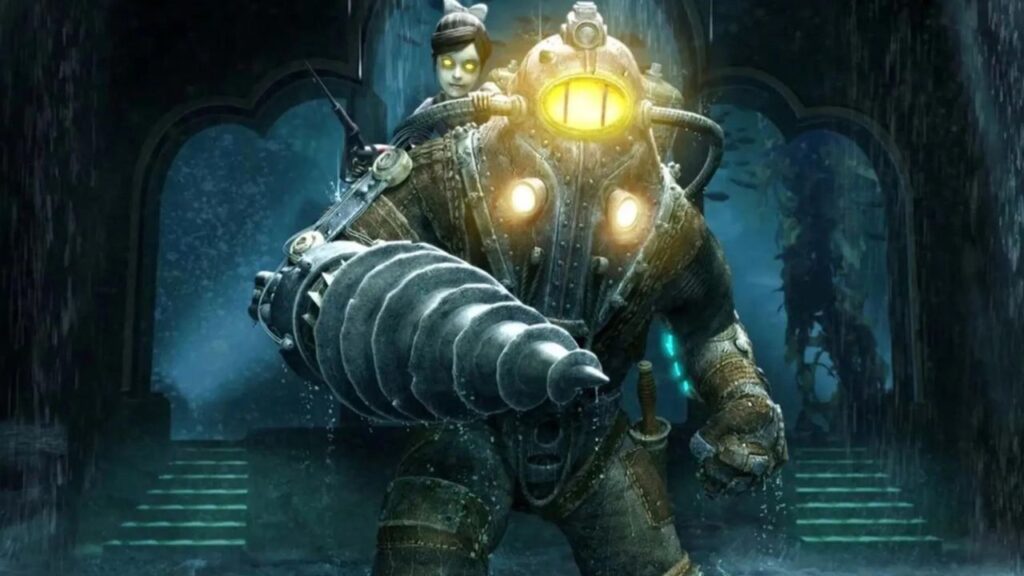 It seems that Netflix’s long-awaited and highly-anticipated BioShock movie is gaining momentum. According to the recent reports of Deadline exclusive, Netflix has appointed Francis Lawrence to direct the film. Francis Lawrence was the director of Hunger Games.

Francis Lawrence is well known for his directorial works in Catching Fire and Mockingjay films. He is also supposed to direct the upcoming Hunger Games prequel film- The Ballad of Songbirds and Snakes for Lionsgate.

Moreover, Lawrence has already worked with Netflix on the upcoming film Slumberland. The movie has Jason Mamoa as its lead and will be released this November.

A few of his other directorial works include-

I Am Legend,
Water for Elephants,
Constantine, and
Red Sparrow

Presently, Lawrence is filming The Ballad of Songbirds and Snakes. So, Green will be working on adapting the script for now so that Lawrence can take over after he finishes the Lionsgate film in 2023.

It seems that this Netflix film will adapt the first video game in the series. This everything works well, Netflix might also adapt BioShock 2 and BioShock Infinite.