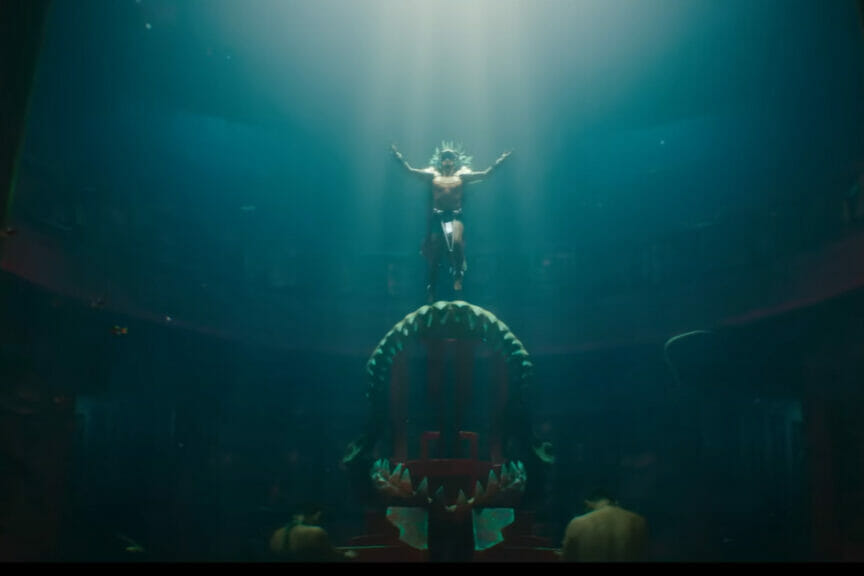 As more and more MCU projects roll out, the X-Gene has become more and more prevalent. Phase 4 of the MCU has been slowly setting up the concept of mutants in the back of viewers’ minds. It’s only a matter of time before the X-Men, Marvel’s merry band of mutants, return to the big screens once more.

The question persists, how will the MCU make its mark on one of Marvel’s biggest teams?

What do we know so far about Mutants?

there are mutants in the MCU already. Starting from the beginning, in Doctor Strange: Multiverse of Madness introduced us to Professor Xavier. Granted, this is a version from a different universe that ultimately died, but still an important start. Kamala Khan became Mutant with just a nod to the X-Men 97 theme in the end credits scene of her show. She-Hulk teased Wolverine in an online article, and Namor was called a Mutant directly in Black Panther: Wakanda Forever. Mutants seem to be randomly popping up out of the woodwork and that’s probably intentional. Mutants have always just existed in the Marvel universe, and the comics never introduced mutants with a massive event, so why should the movies do the same?

Deadpool 3, how does it fit?

Deadpool 3’s trailer contains components that complicate figuring out how mutants will be introduced. From what the cast and crew have said, it seems that the movie will take place in the MCU. This becomes tricky when the trailer directly states that Hugh Jackman, a long-time actor in Wolverine, is coming back. This can be explained as a different version of Wolverine in the multiverse, but it may be something more. Ryan Reynolds has cemented himself as the definitive actor for Deadpool in the audience’s minds. Marvel is smart enough to know that his version of the character should stick around. If you haven’t seen the trailer, the link is right here!

While what we know is limited, we can still gather a few ideas on what else could be in the works. Marvel is currently building up the Multiverse in their slate of movies and shows, and that thread probably won’t end until Avengers: Secret Wars premieres in 2026. Marvel might use that movie as a platform to show off mutants from different film franchises, as that movie is heavily rumored to feature multiple iterations of characters played by different actors. Safe to say, the Mutants will not be going away anytime soon. To hear more about what’s going on with Deadpool, check out this article! 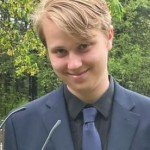