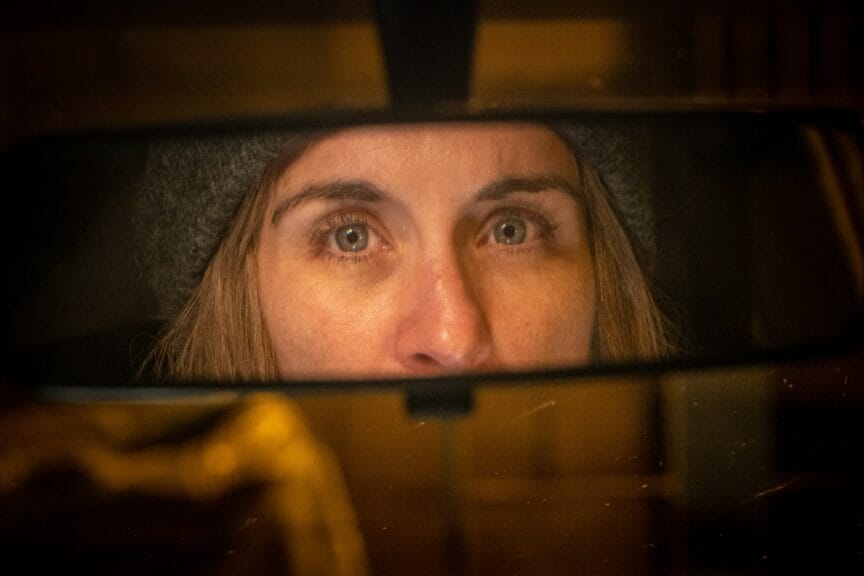 Without Sin is a British thriller drama television miniseries that is about the murder of Maisy, her grieving mother, Stella Tomlinson and the man who is involved in the crime, Charles Stone. The show is directed by Al Mackay and written by Frances Poletti.

The show is scheduled to be released on 28 December 2022 on ITV’s ITVX. It will be a four-part psychological thriller drama. You can subscribe to the recently released OTT platform at £5.99 each month or £59.99 annually. There is a 7-day free trial available which will help you decide whether you wish to continue the service or not.

The plot revolves around the lives of these three characters, who find themselves entangled in the web of crime and lies to find out the truth and the real culprit of Maisy’s murder. As Stella reconnects with her past, many secrets are unearthed that might change the course of the crime. Charles Stone is found guilty of the murder as he was found standing over Maisy’s dead body.

The story will show Stella’s life after her daughter’s death and will focus on her grief and anger. She finds solace in her nocturnal routine, where she works as a Uber driver and gets reconnected with her husband as they meet again through Restorative Justice. Secrets are found as they get to listen to his apology of Charles. To find peace with the tragedy, Stella moves back to Millfield estate and tries her best to reconnect with her loved ones.

The show stars Vicky McClure as Stella and Johnny Harris as Charles Stone. Both artists were previously seen in This Is England.