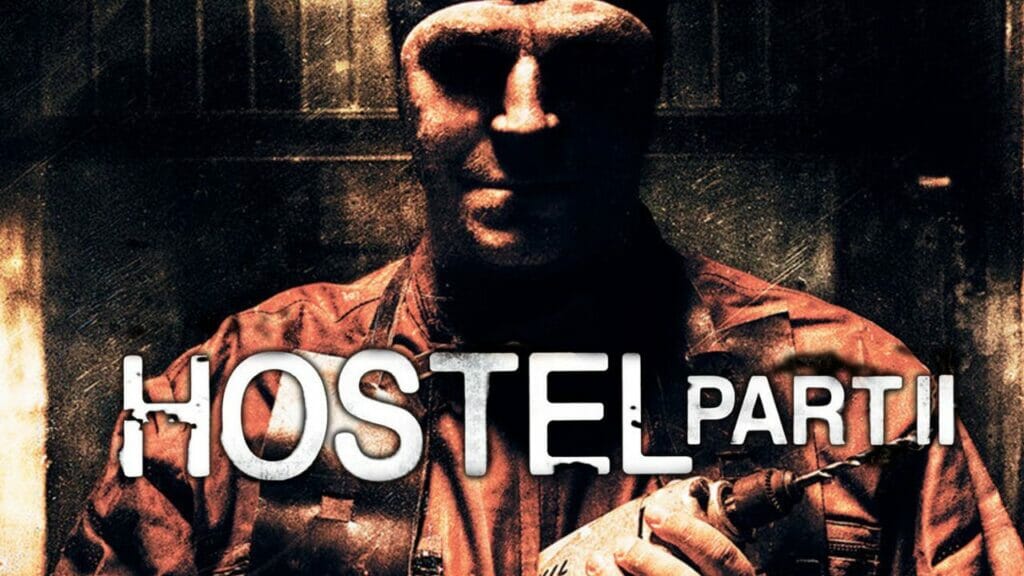 Halloween season is in full swing, and nothing is scarier to us than horror movies loosely based on real-life events. If you’re looking to get your spook on, the Hostel movies franchise will have you up late at night reconsidering your next travel trip. But are they even available on Netflix? Find out where you can watch all the movies below!

What is the Hostel movie franchise about?

The first gore-filled horror movie directed by Eli Roth had the story of three American backpackers who find themselves in a dangerous situation when they come across an organization that kidnaps and tortures tourists. The inspiration behind these movies has earned it its reputation as being one of the scariest films ever made. It depicts what could very well be the worst scenario travelers experience while staying abroad.

How many Hostel movies are there?

Currently, there are three feature-length movies released in the franchise. The film in the Hostel series includes Hostel (2005), Hostel: Part II (2007), and Hostel: Part III (2011).

The first two movies, directed by Roth, were released theatrically with recorded laughter, while the third in the lineup, directed by Scott Spiegel, was released direct-to-video.

Are any of the Hostel movies on Netflix?

Unfortunately, none of the Hostel movies are available to watch on Netflix.

Where to watch the Hostel movies

Hostel (2005) – with a subscription, you can watch the first movie on HBO Max, Hulu, Fubo Tv, Amazon Prime Video, and Starz. Alternatively, if you want to own the movie, you can purchase it through Amazon or the iTunes store.

Hostel: Part II (2007) – with a subscription, you can watch the gruesome sequel on Hulu, FuboTV, and Starz. Similarly to the first movie, you can purchase it on Amazon or the iTunes store.