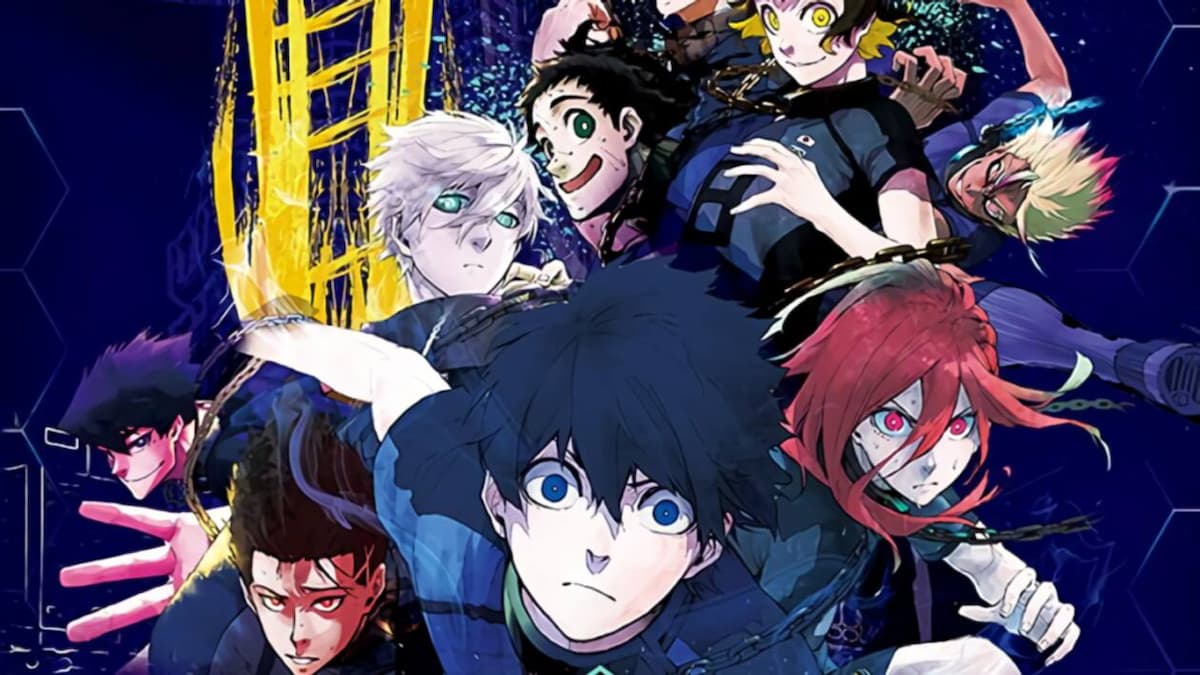 Blue Lock is an original anime television series based on a Japanese manga by Muneyuki Kaneshiro. The first episode aired on October 9, 2022. The manga was selected as one of the best three sports manga in Honya Club’s “Nationwide Bookstore Employees’ Recommended Comics of 2020.”

The plot revolves around the soccer mystery Ego Jinpachi. His brilliant plan for publicizing Japan to fame is Blue Lock, as well as a fitness routine meant to become the world’s most fantastic egomaniac striker. Crunchyroll has approved the series, and it has begun showing an English dub on October 22, 2022.

The upcoming episode will be its ninth episode. It is scheduled to appear on Saturday, December 3, 2022. It will primarily be aired on local Japanese networks and then be available for watching Crunchyroll. Fans can also watch it on Ani-One Asia’s Youtube channel.

In the latest episode, fans got to watch Team Z going up against the strongest team available, Team V. This match will be legendary. Many players will have the opportunity to shine, while some have to keep their emotions intact. Players, including Reo, Zanetsu, and Nagi, are not to be taken lightly. Team V’s performance is outstanding and a massive challenge for its opponent.

There is no official synopsis provided for the upcoming episode. With all the excitement going on, we can bet it will be worth the wait. We can expect a great match and hope that Team Z will be seen upgrading their game style.