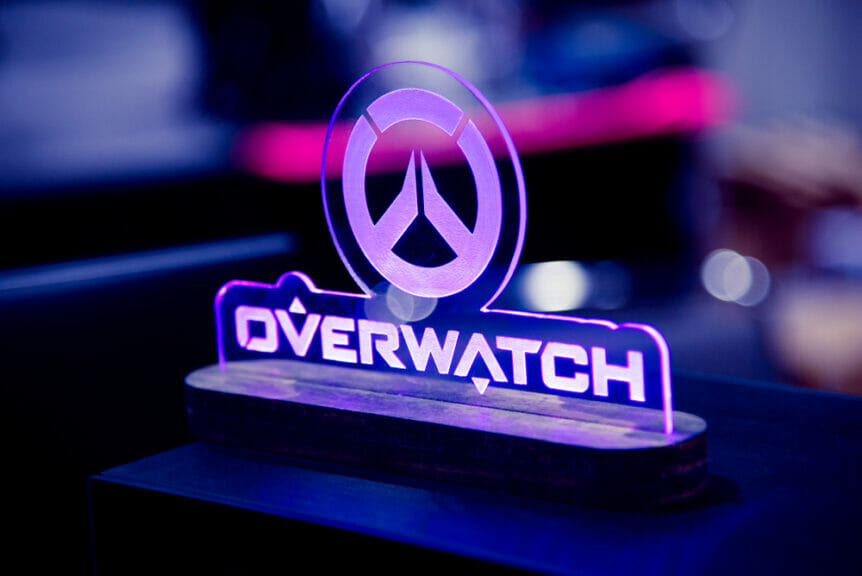 Overwatch, a video game with over 500,000 gamers playing it worldwide, has now released Overwatch 2 but some fans aren’t as happy with it as they would have hoped.

The original game grew in popularity over the years after its initial release in 2016. With a variety of characters to choose from that consists of a wide range of abilities users can learn to utilize for the best gameplay experience, a system that made it easier for players to want to grind levels, and an even wider choice of cosmetics that users can buy using coins gained or earned through the loot boxes (reward players received for doing things as simple as choosing a specific role). These features made Overwatch one of the most favorable first-person shooters.

So, because of the large fanbase and amount of love Blizzard Entertainment received for the game, players were twice as happy to hear about the launch of Overwatch 2 which was a promised free-for-all that most Overwatch fans who hadn’t played the first game were particularly excited about. That excitement quickly died when it came out that the first Overwatch would be wiped from all playable devices to make room for the second version of the game. A lot of uproars began as players started to worry about what would happen to their ranks, levels, skins, hours played on certain characters and the future of their accounts. Upon realization, Blizzard sent out a notice in which they assured and promised fans that their accounts could be transferred to the newer game, instilling the fact that all efforts in playing will not be lost.

So What Exactly Happened?

The Overwatch 2 launch was one to remember in Blizzard Entertainment’s history, but not for the good of it. There was a surplus of problems and errors that users ran into when launching the latest Overwatch game. These problems range from the queue lines to get in the game, disconnecting midway through matches, accounts not merging, and even a DDoS attack on the servers. Fans took to social media apps such as Twitter and TikTok to voice their distaste with how the launch went. The Overwatch hashtag was flooded with concerns, memes, and people making sarcastic jokes about how the hours were passing for them.

Upon speaking to a few gamers who have played both Overwatch and Overwatch 2, most have mentioned the highs and lows of Overwatch 2. Overwatch and Mortal combat video editor, Weeb.girl, as she’s known on Instagram said this about her views on the new game. “Even though I enjoyed Overwatch 1, I would agree that Overwatch 2 feels better as a game overall. It includes new heroes, enhanced graphics, new abilities, and fantastic new looks for our original Overwatch 1 roster.” She stated. This highlights the reason fans were so excited about the game and proves Blizzard has done an excellent job when it comes to enjoyable gameplay.

On the other hand, long-time Overwatch player, Dreadwalker9172 (as he goes by on Xbox) said “With the long waiting times, disconnections, and my account not merging properly until a week after the launch, I lost interest quickly. I felt Blizzard was unprepared for this launch, and it was a huge letdown.” With these conflicting opinions from many players worldwide, how exactly do we know if Overwatch 2 is doing as well as its legacy?

The Bad And Good Is What Makes A Game

It’s no lie that although the launch of Overwatch 2 started not so great for Blizzard Entertainment, they made it up to fans by solving most of the conflicting problems in under three days. Providing the utmost gameplay and user interest was their primary goal, and they have succeeded in catching the attention of their fanbase to keep them engaged. Players can now enjoy the game without any bugs or disconnections, showing that Blizzard listened to their fan’s complaints and worked to make everything right so things could run smoothly.

Now there are up to 1 million players on the game to this day as well as thousands streaming the game. The original Overwatch, though nostalgic, will live on forever through Overwatch 2. 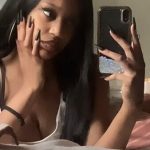