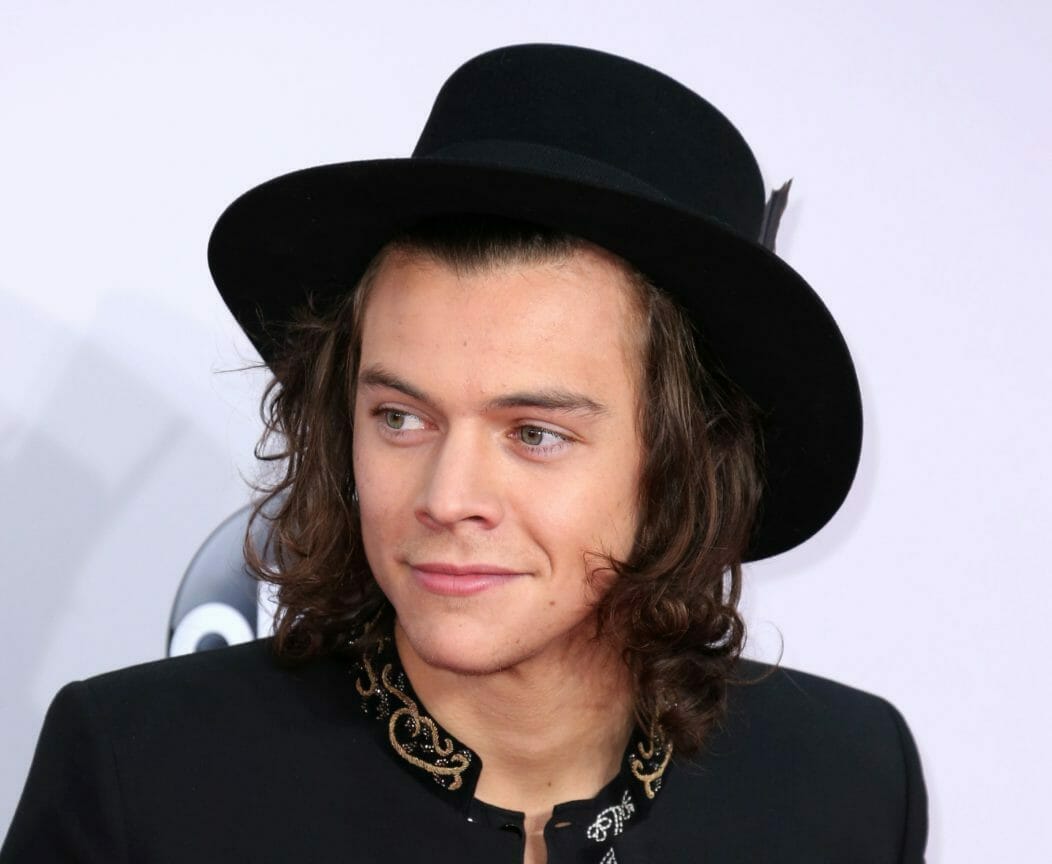 Harry Styles has worked hard to keep up his acting and music career, and his musical achievements even include a Grammy Award. However, it seems like this global superstar is trying to step back from being a jack of all trades.

According to Entertainment Weekly, Styles, currently 28years old, has decided to step away from film or TV. He is not “craving” acting as much as he’s craving his music.

“I don’t imagine I’d do a movie for a while,” Styles expressed. “[W]hen you’re making music, something’s happening. It feels really creative, and it feeds stuff. A large part of acting is the doing nothing, waiting thing. Which if that’s the worst part, then it’s a pretty good job. But I don’t find that section of it to be that fulfilling. I like doing it in the moment, but I don’t think I’ll do it a lot.”

Harry Styles is therefore taking a break from his acting career for now. So it is probably the best time to look at his upcoming projects.

Don’t worry, Darling and
My Policeman.

Perhaps watching Don’t Worry Darling in theatres on Friday, September 23rd, and My Policeman on Friday, October. 21st will make the fans feel like he never left Hollywood.