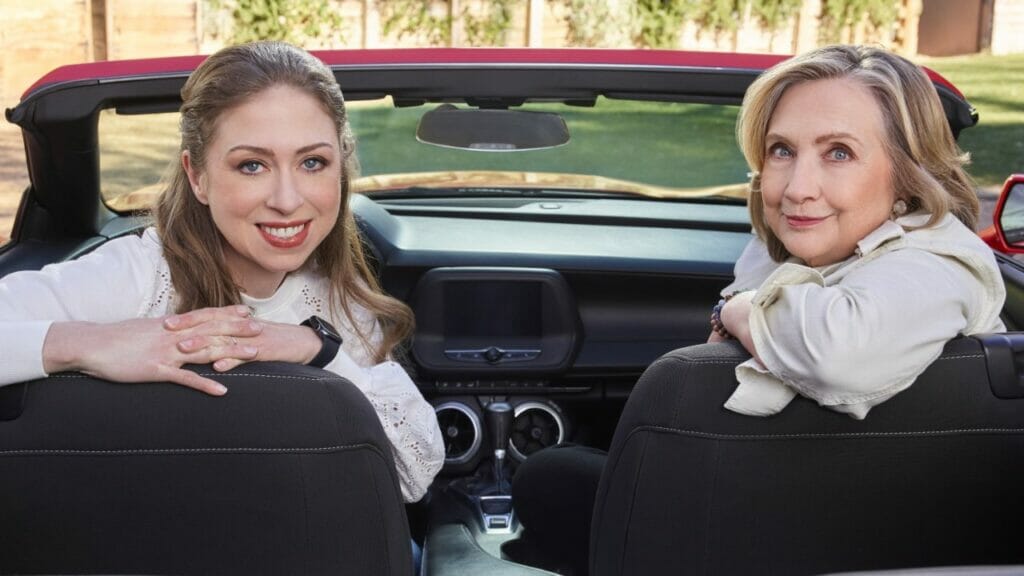 Gutsy is a brand new docu-series available on Apple TV+. The series contains a diverse cast of trailblazing women. Hillary and Chelsea Clinton are supposed to be the hosts of this show.

The series Gutsy takes its viewers on a journey with Hillary Clinton and Chelsea Clinton, on their adventures across the globe with the world’s boldest and bravest women.

The list of all the women cast in the series is given below:-

The new docuseries contains a total of 8 episodes. Each episode will be based on a theme surrounding the word -Gutsy.

The titles of the episodes are –

The story of Gutsy is based on a book written by Chelsea and Hillary Clinton.
The series has been directed by quite a few directors, including –
MJ Delaney,
Sally Freeman,
Yu Gu,
Cynthia Wade,
Amber Fares,
Anna Chai, and
Arlene Nelson.

Anna Chai is the showrunner of this series. She is produced by Chelsea Clinton, Hillary Clinton, Banks Tarver, Siobhan Sinnerton, and Johnny Webb.

Gutsy is supposed to make its debut on September 9th on the Apple TV+ platform.