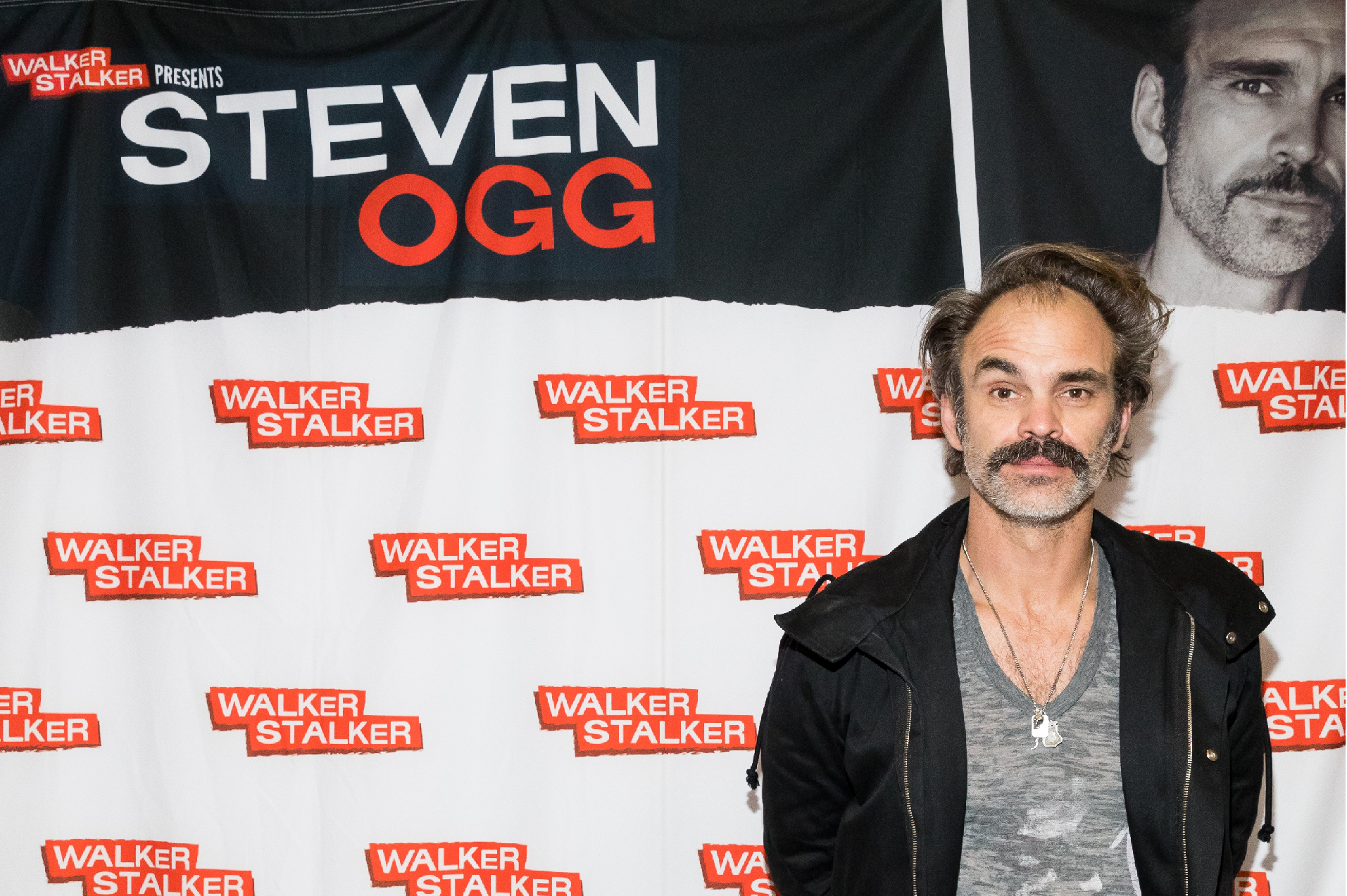 Grand Theft Auto (GTA) is one of the most popular video game franchises of all time. The most recent installment, Grand Theft Auto V (2013), is the third best-selling video game of all time with over 110 million copies shipped. It’s also one of the most financially successful entertainment products of all time with nearly $6 billion in worldwide revenue. So it’s no wonder that fans are eagerly awaiting the arrival of GTA 6.

The flames of speculation have been fanned for years with a plethora of rumors and theories. However, most agree that the game will most likely be released on the next generation of consoles: PS5 and Xbox Project Scarlett. Earlier this month, actor Steven Ogg — who played Trevor, one of the three protagonists of GTA 5 — shared his opinion about the future installment’s potential release date.

According to one Twitter user and attendee, Ogg told a panel at Brasil Game Show that he believes the game could come out “soon,” due to the fact that “games take 7-8 years to make.” Ogg finished his statement by simply saying, “do the math.” Although it could be certainly possible and makes sense, ‘soon’ is a rather vague concept. ‘Soon’ could be a month from now (unlikely) or ‘soon’ could be a year. In short, soon is a relative term.

Additionally, if rumors about the setting of GTA 6 are true, the game takes place between the 1970s and the 1980s. GTA V takes place in present day where Ogg’s character is in his later 40s; therefore, making it highly unlikely that Trevor will show up in the narrative. Even if he did, this younger version of the character would probably have a younger voice actor. It’s for all of these reasons that Ogg has no known ties with GTA 6. He may have no official knowledge about the game, but he could be right.

I’m certain GTA fans would be ecstatic to have the game as soon as possible. They’ve patiently been waiting years for the newest installment and the anticipation seems crippling at this point. All evidence and logic points to a 2020 release when the next gen consoles are released as well. I hate to say it, but fans are going to have to hang in there for a little bit longer. You guys and gals have lasted this long, what’s a few more months? Cheers!