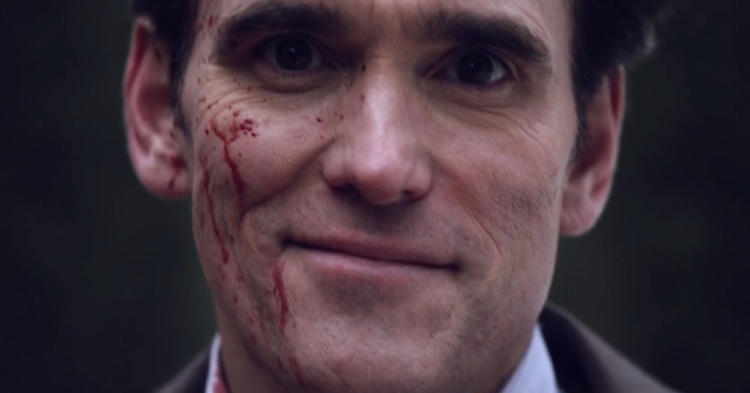 If you don’t know who Lars Von Trier is, try to think about any of the most extreme, violent, and sexual movies you’ve ever seen and you might get an idea.

Lars Von Trier is a filmmaker known for his gory work, and you think people would be aware of this when they go to see one of his new films. At the recent Cannes Film Festival, over half the audience walked out of the theater before his new film The House That Jack Built even finished.

The movie follows a serial killer, played by Matt Damon, while he butchers up his victims, going so far as to shoot two children in the head with a hunting rifle, and exploring the concept of heaven and hell. That sounds pretty gory to me but maybe the trailer didn’t really relay the message.

Lars Von Trier’s popular movies include Breaking the Waves (1996), Dancer in the Dark (2000),  Dogville (2003), Antichrist (2009), and Melancholia (2011), to name a few. The House That Jack Built was supposed to join the ranks among its successful predecessors but aside from the massive walk out, the movie received several bad reviews. Even the good reviews were mixed and ambivalent.

You clicked on this article, so you must like gory stuff. Here you go: Sex Robots Are Officially Taking Over!