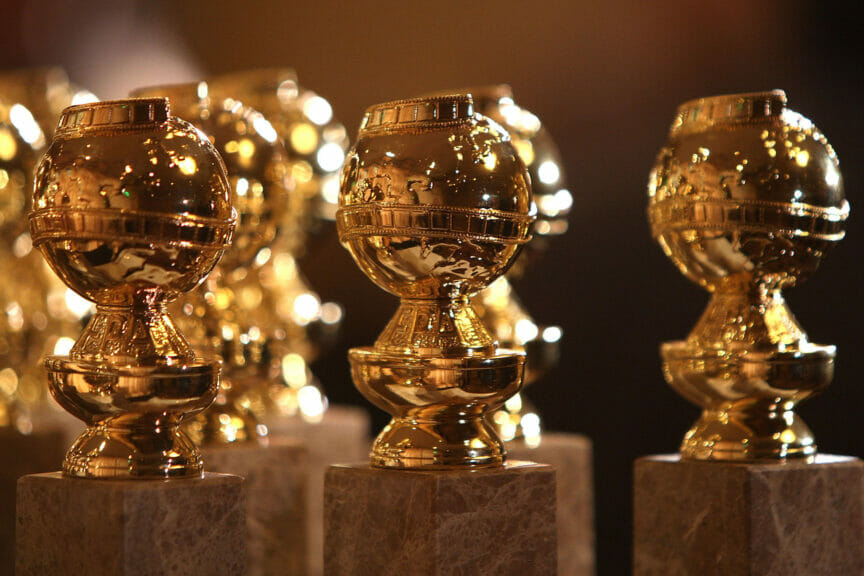 Golden Globe Awards is around the corner now, award shows are some of the biggest nights in Hollywood for the hard-working stars, writers, directors, and others who work behind the scenes to bring our favorite films and shows to life.