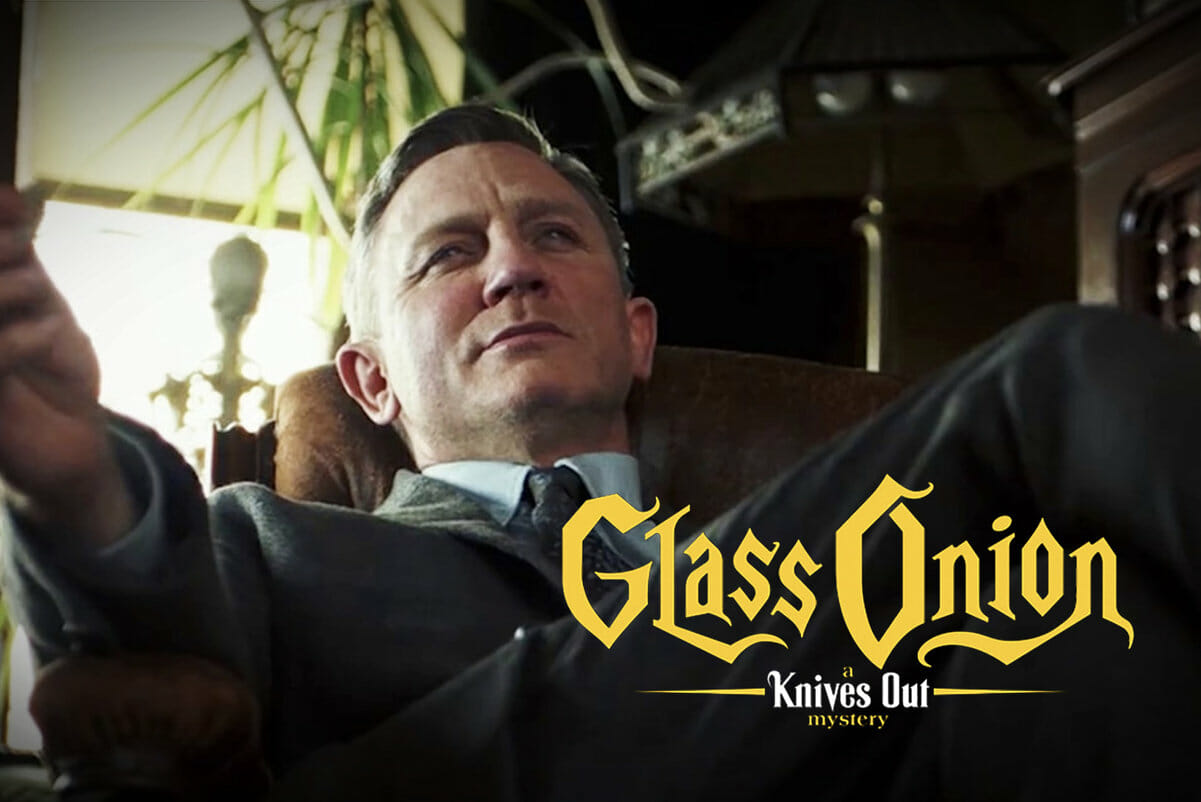 Knives Out 2 is probably one of the most highly-anticipated new films coming in 2022 on Netflix. When news broke that Netflix had invested in Knives Out three and Knives Out 2, fans were ecstatic. The sequel’s official title will be Glass Onion: A Knives Out Mystery. Netflix confirmed that on June 13, 2022.

The original film, directed and written by Rian Johnson, premiered in 2019, and this time also, Rian Johnson is back to writing and directing the two Netflix movies.

Netflix officially announced the release date for Knives Out 2 on August 22, 2022. On Friday, December 23, The sequel will be released, just two days ahead of the Christmas holiday. Netflix’s announcement also states Glass Onion: A Knives Out Mystery will have a limited theatrical release with dates to be announced.

Cast of Knives Out 2

Knives Out had a vast cast, and we are proud to report that the sequel follows suit with an equally stellar line-up. Right now, Craig appears to be the only returning cast member, and Daniel Craig will be back as Benoit Blanc

Here’s the complete list of everyone starring in the new movie.