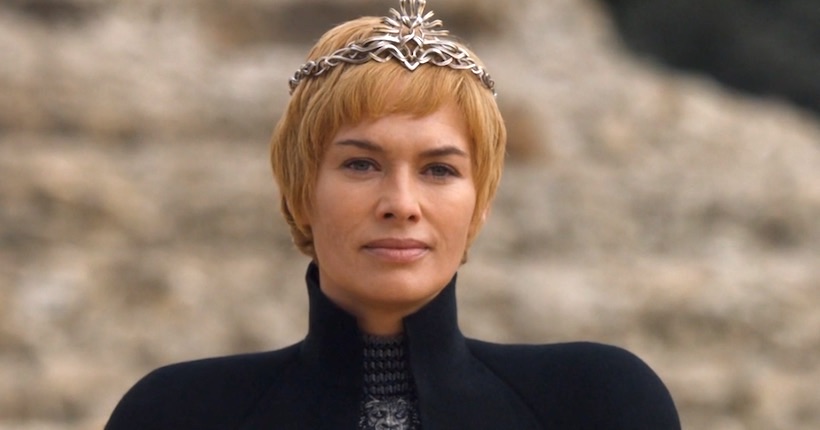 The mad queen is secretly impressed at this news (credit: HBO)

As well as breaking the record for longest episode in the series, the stunning finale, ‘The Dragon and the Wolf’ has now also, unsurprisingly, become the most viewed of all time.

With a staggering 16.5m+ views, HBO remains standing strong in the wake of the recent hacking fiasco and subsequent early broadcasting slip-up via their Spanish division. This new level of success is, of course, well earned: the finale’s high drama was as riveting as its spectacle, unrivalled by anything seen in a cinema. To lend some perspective, the season six finale hit just 8.9m views. One can only imagine to what heights the season eight ratings will soar. I guess we’ll find out next year or even as late as 2019 (excuse me while I go and sob in a corner).

If over 16 million views didn’t already illustrate the insane popularity of GoT, then there’s also an increase in ardent fans naming their dogs after beloved characters from the series.