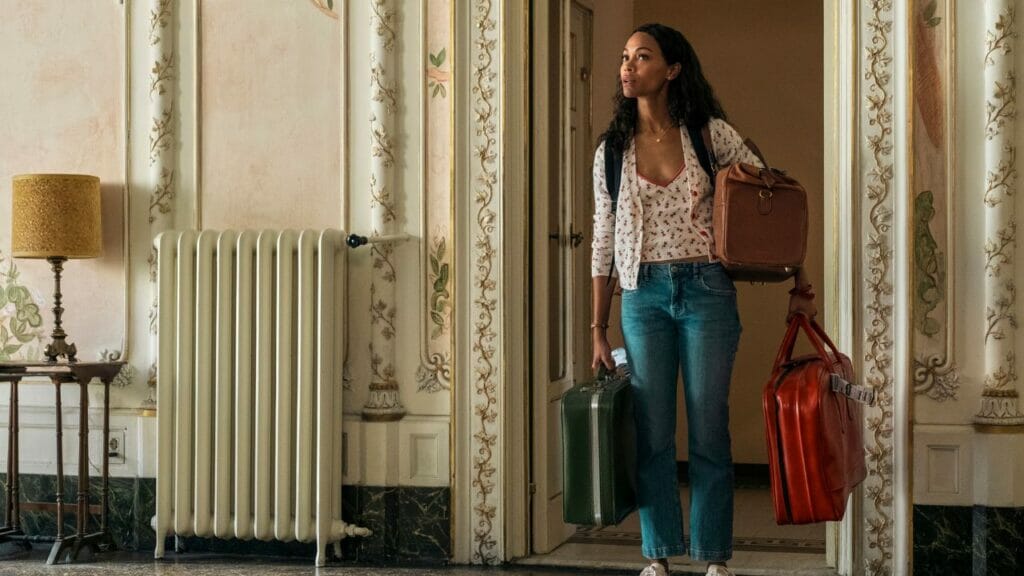 The brand-new Netflix original series, From Scratch. Just finished watching it? Now’s the best time to learn about Kellita Smith and her accomplishments!

In the new release, Kellita played Lynn. This role was different from what we’re used to seeing this American actress doing, and we loved seeing her take on a new challenge! So interesting that we can’t wait to watch her in other roles, too.

Perhaps you’re just as eager to learn more about Kellita Smith, who has been on many different productions from Scratch. Read on to find out everything you’d like to know about this From Scratch star.

Kellita Smith was born on Jan. 15, 1969, making her 53 years old and a Capricorn. Kellita Smith hails from Chicago, Illinois.

Super Stars Bio reports that Kellita is about 5’10”. She has dark brown hair and dark brown eyes.