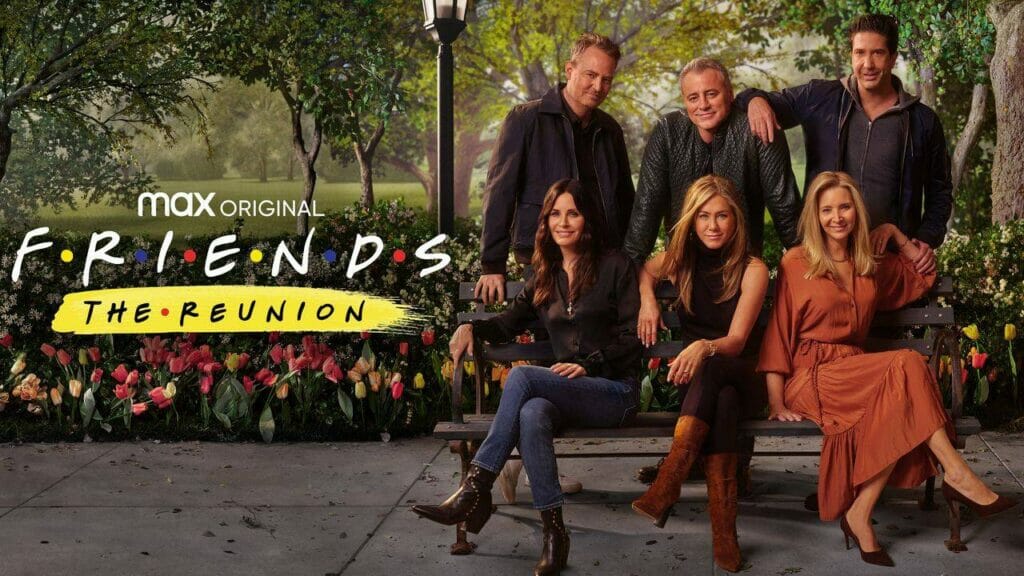 It’s that time of the year again when we sit back with our families and watch FRIENDS together.

Thanksgiving being around the corner entails that it is time to catch up on our favorite FRIENDS episodes. The sitcom features ten seasons, so there is no shortage of entertainment on your favorite holiday.

Look no further if you are searching for the correct order to watch the episodes. Let’s get you to unpack the best and on ode roof, watching the FRIENDS episodes by yourself or with your family.

Thanksgiving episodes of FRIENDS in order

Season 1, Episode 9: Named “The One Where Underdog Gets Away,” holds the very first time Thanksgiving has ever occurred in the series. After the group goes outside to witness the Underdog balloon flying away from the parade, they end up getting locked out of the apartment.

Season 2, Episode 8: This episode might not have featured a Thanksgiving dinner, but Ross can be seen making a pros and cons list of whether he should date Julie or Rachel. Monica tries her hands at preparing recipes using mock late, which is supposed to be fake chocolate. We can treat this as one of the thanksgiving episodes.

Season 3, Episode 9: The episode “The One With the Football” takes place during Thanksgiving and features their iconic football game.

Season 4, Episode 8: “The One With Chandler in a Box” This was probably one of the best episodes in the show. Chandler ended up kissing Joey’s girlfriend, called Kathy; he then had to repent by spending the Thanksgiving holiday in a box.

Season 5, Episode 8: “The One With All the Thanksgivings,” is one of the most unforgettable episodes since it gave us Chandler and Monica’s first professions of love and the famous raw turkey dance. It featured after we were given a flashback of them in their childhood.

Season 6, Episode 8: “The One Where Ross Got High,” if you remember anything about this episode, remember Rachel’s trifle and Ross and Monica’s parents learning more than they wanted to about their kids.

You can watch all these episodes on HBO Max with a subscription. Happy Thanksgiving!