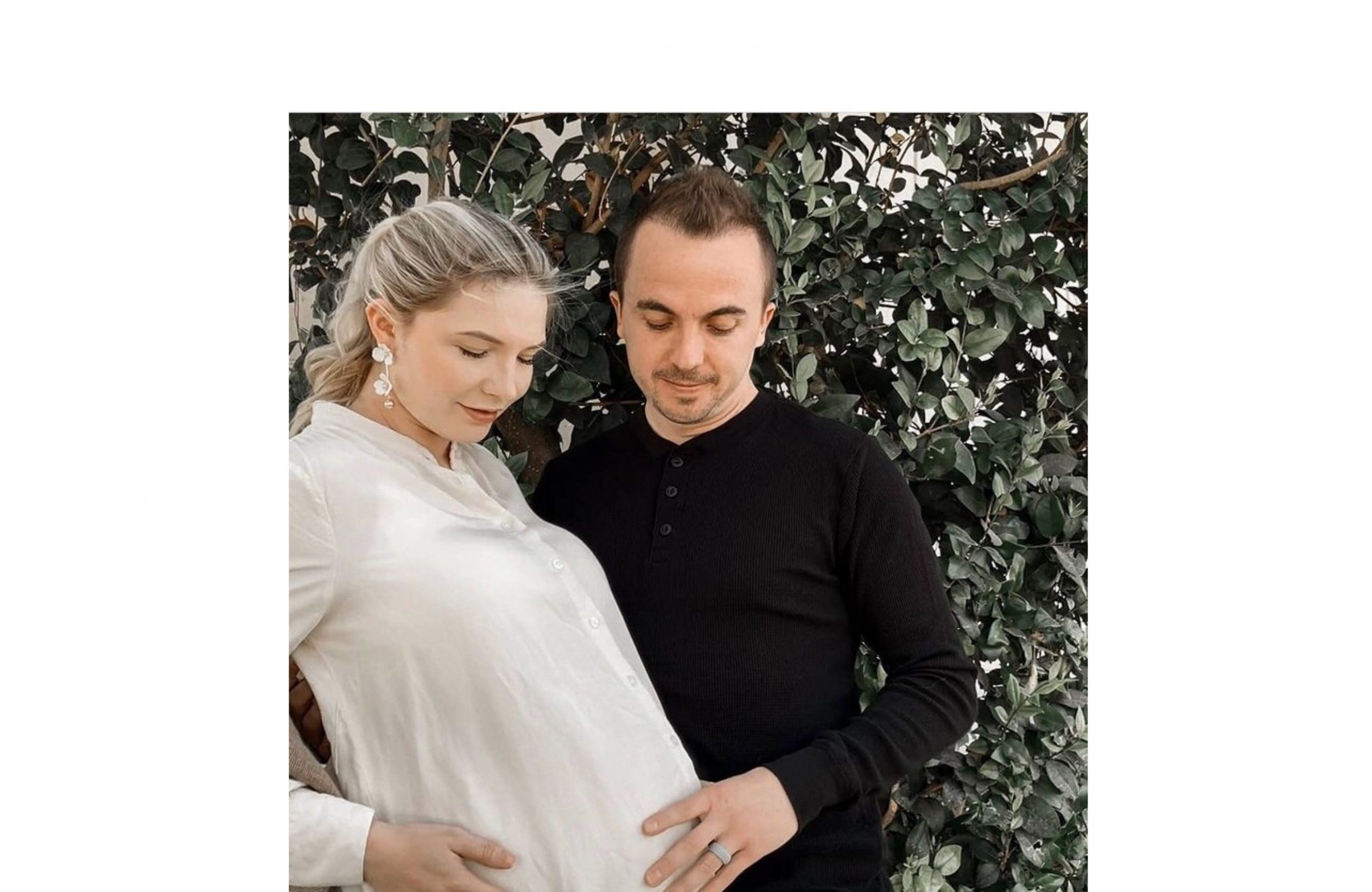 Former teen star Frankie Muniz and his wife Paige Muniz announced the birth of their baby boy last week and talked about the new experience and the sacrifices he’s willing to make for the little one.

35-year old Frankie Muniz, who got recognition for playing the lead role in the Fox sitcom ‘Malcolm in the Middle’ announced he and his wife have welcomed their first child, a baby boy, by posting a series of family photos on Instagram.

“World, meet my son Mauz Mosley Muniz. He was born on March 22nd at 11:15 AM. That was the moment that my life changed forever. I had heard that it would, but I never would have expected the impact seeing my son would have on me”, he wrote.

According to Frankie, he has been obsessed with their new addition to the family, and it took him a few days to finally announce the news to the world.

“I found myself very emotional the other day as I pondered how lucky I was to have the most incredible wife and now the most amazing child and thought how all I want from now on is to make the world a better place, for them”, he continued.

He revealed that he has also chosen to give up his motorcycles as part of his new and exciting role as a father, listening to K-LOVE on the radio while driving the speed limit.

Frankie’s wife, Paige Muniz, also took to Instagram to share her feelings about being a new mom.

According to her, she had been afraid of children all her life and the thought of raising them into good human beings scared her.

“No words can express what it feels like to be a new mom”, she wrote. “Today, I am so proud of the fact that I have an ultra-strong boobie hungry little monster that I get to call my own!”

After seven seasons of ‘Malcolm in the Middle’ came to an end, Frankie continued acting while also pursuing a career as a professional race car driver. He has also participated in ‘Dancing With the Stars’ and has come in third with his partner Witney Carson in 2017.

We wish the best for their family. Congratulations Frankie and Paige!