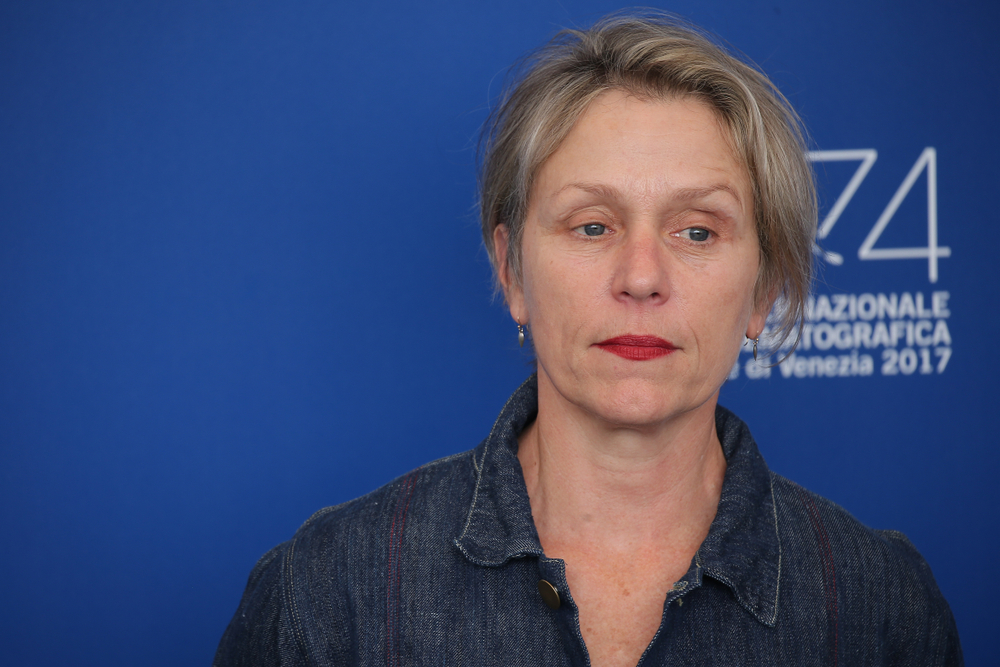 “I’ve got some things to say,” Frances McDormand announced to the room full of A-list actors as she accepted the Oscar for Best Actress.

Did she ever. After the initial thank yous, McDormand didn’t use the allotted time to ramble about her accomplishments or co-stars, but to “give some perspective” to the audience on the inequality and erasure of minorities in Hollywood films.

After urging the female nominees in every category stand up, she asked the audience to “Look around…because we all have stories to tell and projects we need financed”. She ended the speech with a phrase which to most seemed cryptic; “inclusion. Rider”, which refers to a TED talk by Dr Stacy Smith, whose talk ‘The data behind Hollywood’s sexism’ addresses the statistics behind the relative invisibility of minorities in mainstream film.

Stacy’s talk paints a bleak picture of the state of this inequality. In her study of the top 100 movies of the year, Stacy and her colleagues note down every minority character – including women, people of colour, LGBT+ characters, and those with disabilities – that speaks in a movie, with a minimum of a single word. From 2007 to 2015, the team watched 800 movies. The team found that with a total of 35,205 characters, less than a third of speaking roles go to females. They found that of the 800 films watched, 48 had no black or African American females, 70 had no Asian or Asian American females, 84 had no females depicted with a disability, and 93 had no lesbian, bisexual or transgender female speaking characters. As Stacy informs the audience, “This is not underrepresentation. This is erasure.”

Despite the depressing statistics, Stacy urges her audience not to be complacent. She presents a simple solution; If the top 100 films a year added just five speaking female roles to each, in just three years, we would achieve gender parity in film. It seems like a low bar to set and would surely make a noticeable difference in women’s representation in film.

Whether the film industry achieves this or not is yet to be seen, but Frances McDormand certainly made an impact in her emotional call to arms for Hollywood to do a better job of featuring women and giving them a voice. 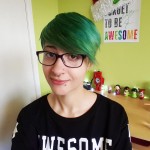