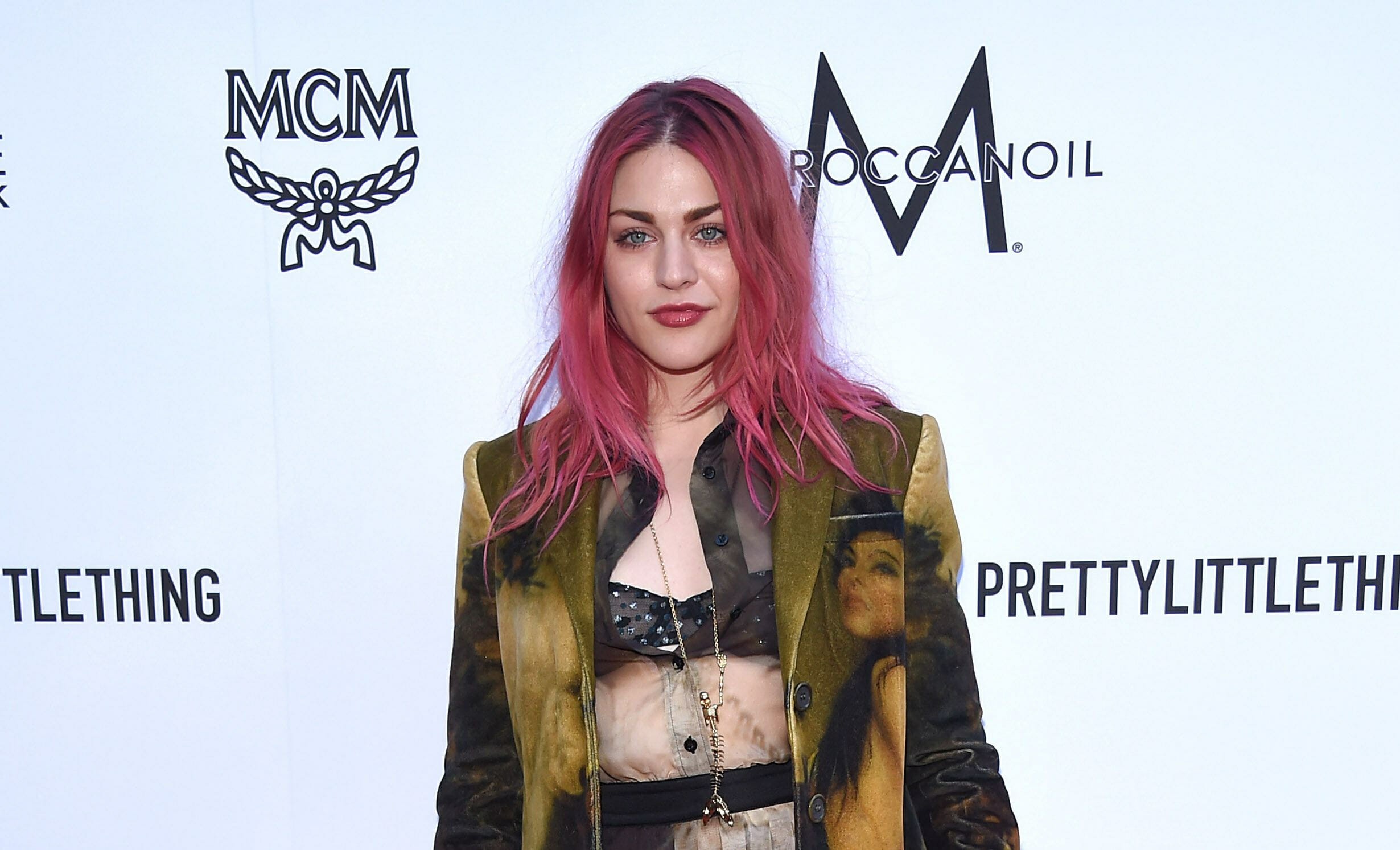 Frances Bean Cobain, the daughter of late singer Kurt Cobain and Courtney Love, is another year older, and another year wiser.

However, Frances Bean Cobain has admitted that she “wasn’t sure” she would make it to her 30th birthday.

Frances Bean Cobain wrote in an emotional Instagram post, “30 !!!❤️‍🔥☀️🦋 I made it! Honestly, 20 year old Frances wasn’t sure that was going to happen.”

“At the time, an intrinsic sense of deep self loathing dictated by insecurity, destructive coping mechanisms & more trauma than my body or brain knew how to handle, informed how I saw myself and the world; through a lens of resentment for being brought into a life that seemingly attracted so much chaos and the kind of pain tied to grief that felt inescapable,” the artist continued, alluding to the loss of her father at such a young age.

Frances Bean Cobain was just one year old when her father, Kurt Cobain, died by suicide at 27.

Frances Bean Cobain then went into detail about how “an event on a plane which brought me closer to death” was the moment she began to feel gratitude for her life.

Frances Bean Cobain added, “I’m glad to have proven myself wrong & to have found ways to transform pain into knowledge.”