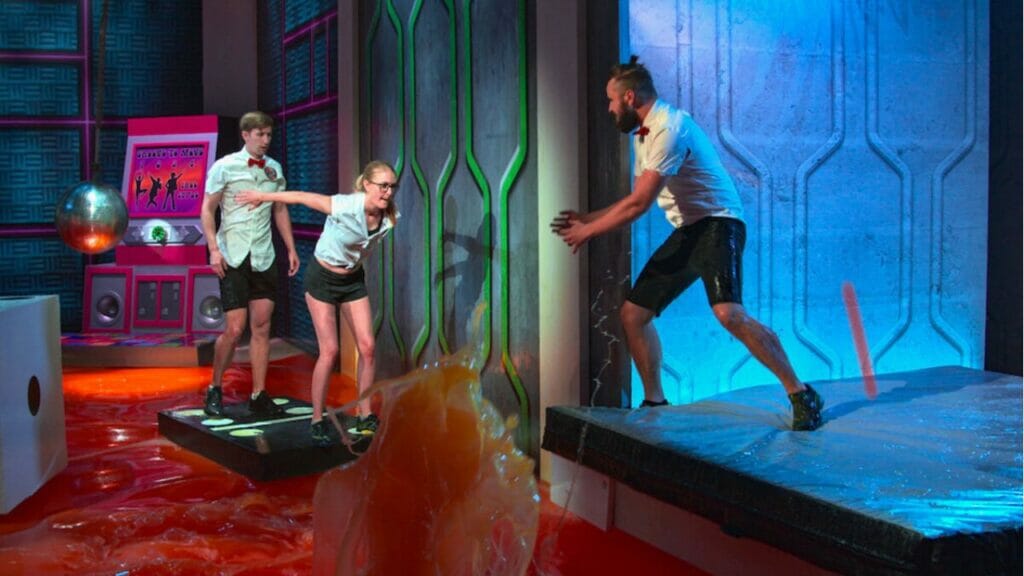 Fans of Floor is Lava is already wondering about the fourth season. The show has a fun challenge that fosters teamwork in tense situations, where teams must work together to get through rooms filled with lava using schlepping, balancing and swinging. It’s so much fun!

Has the Netflix show Floor Is Lava been renewed for season 4?

This might not come as a shock, but as of October 2, there has yet to be any news on a renewal announcement regarding the release of Floor is Lava season 4 on Netflix.

It’s too soon to tell what the show will be renewed for, but so far, it has been a massive success for all audiences.

If Netflix renews the show, they’ll likely release new episodes in either the summer of 2023 or early fall. The first two seasons were released in June, while the third season was delayed and set to release on September 2022.

It is uncertain whether the current setback will affect production on season 4, but we are staying optimistic that it will change back, and we will get the fourth season of the game show in June 2033. We are confident that this is just our thoughts and prediction, and until the streamer officially announces something, we urge you to take this with a grain of salt.