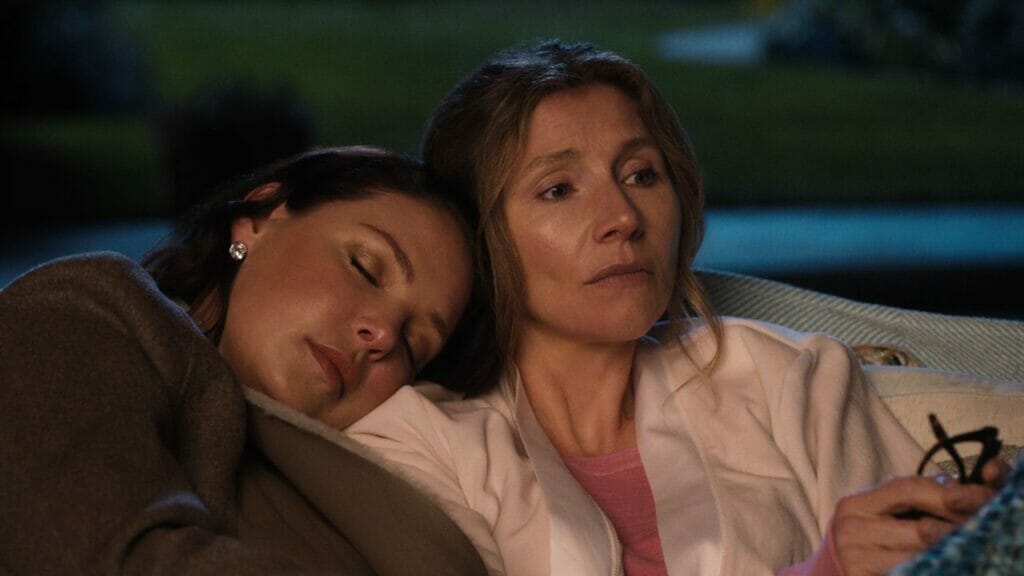 Part 1 of Firefly Lane season 2 premiered on Netflix in December 2022, and people immediately tuned in to see the continuation of Tully and Kate’s story. Now people are curious about the release of Firefly Lane season 2, part 2. Unfortunately, according to her latest Instagram post, Netflix didn’t declare the official release date yet, but Katherine Heigl might just know the date.

On December 2, Katherine Heigl posted a lot of production stills from Firefly Lane season 2 on her Instagram page to celebrate the second season’s premiere.

The caption reads, “We’re back! Firefly Lane season 2 is now streaming on @Netflix. A huge thank you to our amazing cast and crew for making it happen. Love ya! And… when you guys are done binging those new episodes… you can look forward to 7 more hitting your screens on June 8, 2023!”

So do Heigl already know the release date for the final episodes?

It seems that Heigl does. However, it’s important to say that Netflix has not confirmed this date. But honestly, a June release sounds good, and Netflix prefers to spread its parts/seasons apart. A June release would put a six-month gap between the release of part 1 and part 2, which we could undoubtedly see Netflix choosing to do.

Let’s take Heigl’s word for it, and I believe Firefly Lane season 2 part 2 will arrive on Netflix on June 8, 2023.

We will update you all once Netflix discloses the official release date.