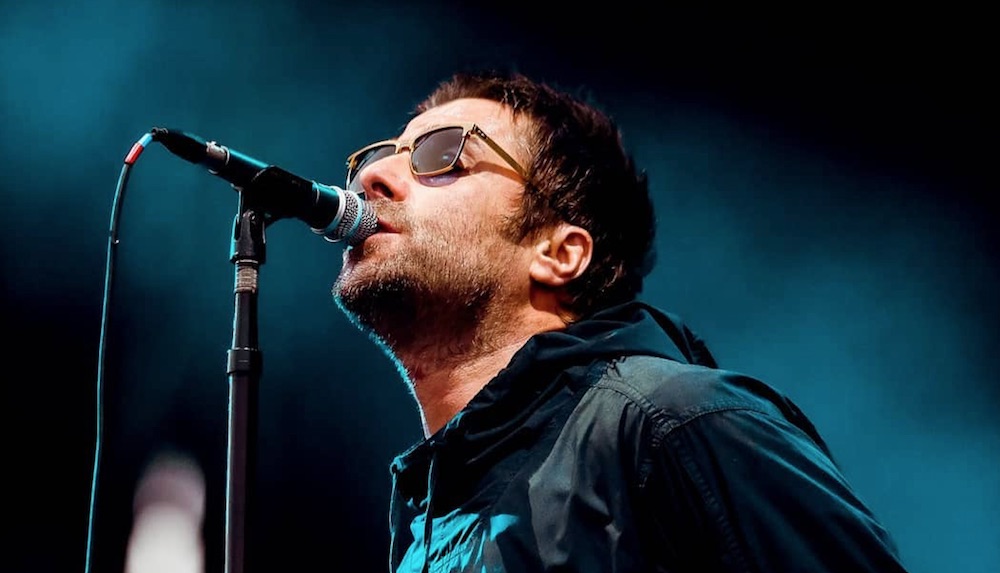 Liam Gallagher – Remember the days when you’d be watching the Disney Channel, and a commercial would pop up saying — DO YOU WANT TO BE ON TV? Well filmmakers are now making this dream possible once again for those of us who would long for this opportunity when we saw that infamous commercial while watching The Suite Life of Zack and Cody back in the day.

In a new project called, “Creation Stories” — a film depicting the rise of Creation Records — the creators are on the hunt for a star. Liam Gallagher. But not really Liam Gallagher.

The frontman for Oasis will surely be played by some A-list actor, right? Zac Efron? Pete Davidson? Jake Gyllenhaal? Nope.

The team that is casting the film is looking for one of you — an unknown.

If you think you have what it takes to play the role of Gallagher, now is your time. You must be from ages 18-23, and all you have to do is send in a video of you reading the lines from this video starting at 0:47. Once you’ve completed this you can go ahead and send it over to [email protected]

It’s an interesting idea from the studio, but I see one major red flag. LOW BUDGET.

Don’t you think if the filmmakers could afford a real actor they would get one? No offense to anybody who sent in for this role, but you’re definitely not the best choice to play a rock legend.

For more on movie castings, check out Petition To Have Danny DeVito Star As Wolverine Has 10,000 Signatures And Counting! 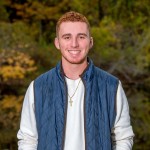