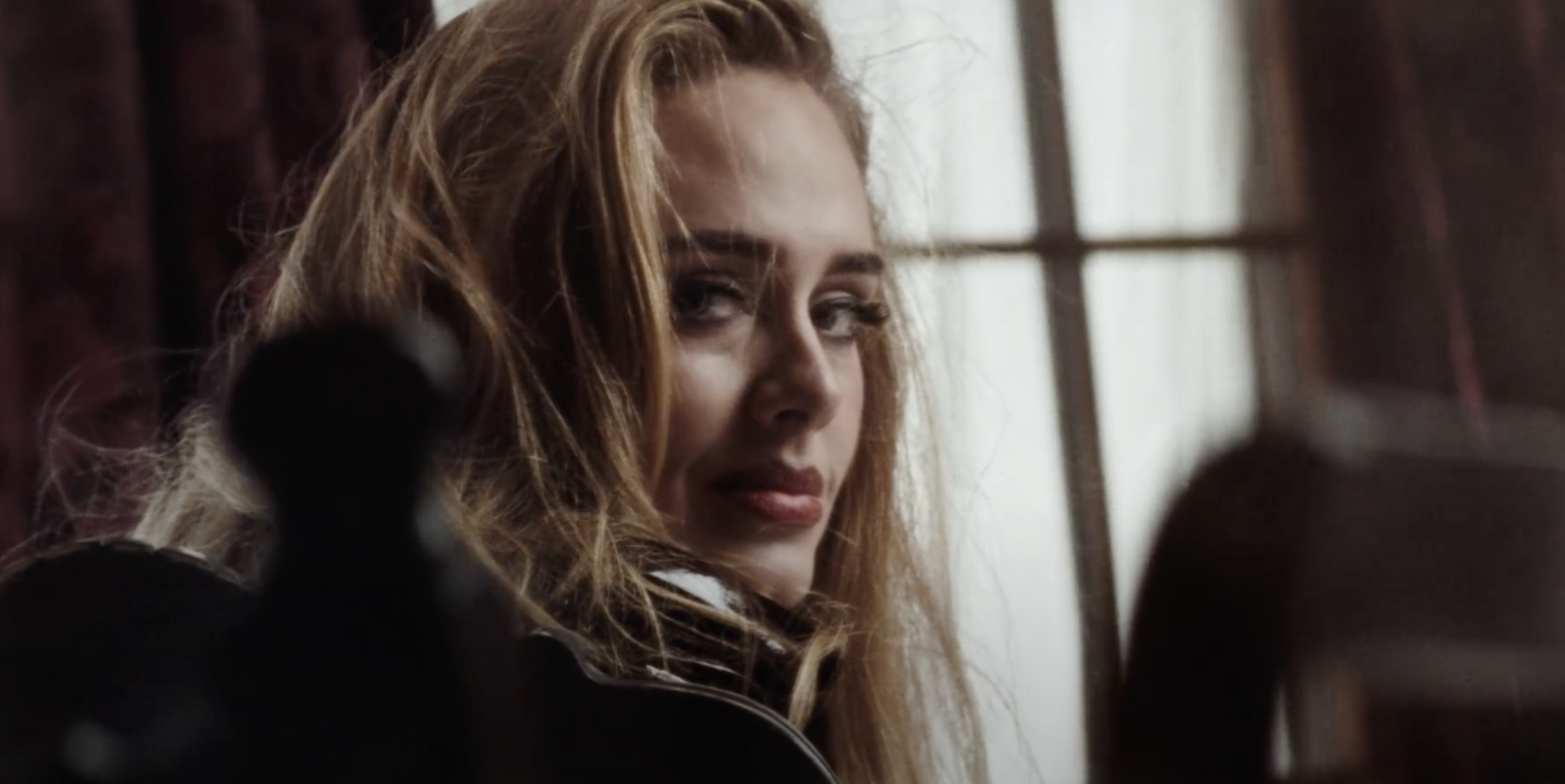 It’s been six years since Adele released 25, a ‘make-up record’ that features her standout single, ‘Hello.’ Now, fans are awaiting the singer’s fourth studio album, to be expected on November 19, introduced with the newly released single, ‘Easy On Me.’

Although fans are anticipating Adele’s next album, there is something else that is currently occupying their minds– the singer’s resemblance to American Horror Story star, Sarah Paulson.

As always, fans are quick to take their opinions to Twitter, where we find many of them vocal about the resemblance between the two women.

One user tweeted, ‘Are Adele and Sarah Paulson the same person? Never once in all these years have they been seen in a room at the same time. Very suspect.’

This is not the first time the two have been compared.

When Adele showed off her new figure in May 2020, someone noted the comparison: ‘Here me out… we should have an Adele documentary and have Sarah Paulson play her.’

Listen, I’ll take it. I mean, what I wish they were comparing was mt talent to her talent and saying mine was as great as hers.

Which, quite honestly, they can’t say because no one’s as talented and great as her, which is really irritating, but I’ll take looking like her!

In the past, people have also speculated whether Paulson is related to– or actually is– singer, Lana Del Rey.

Watch Adele’s video for her newest single, ‘Easy On Me,’ here.