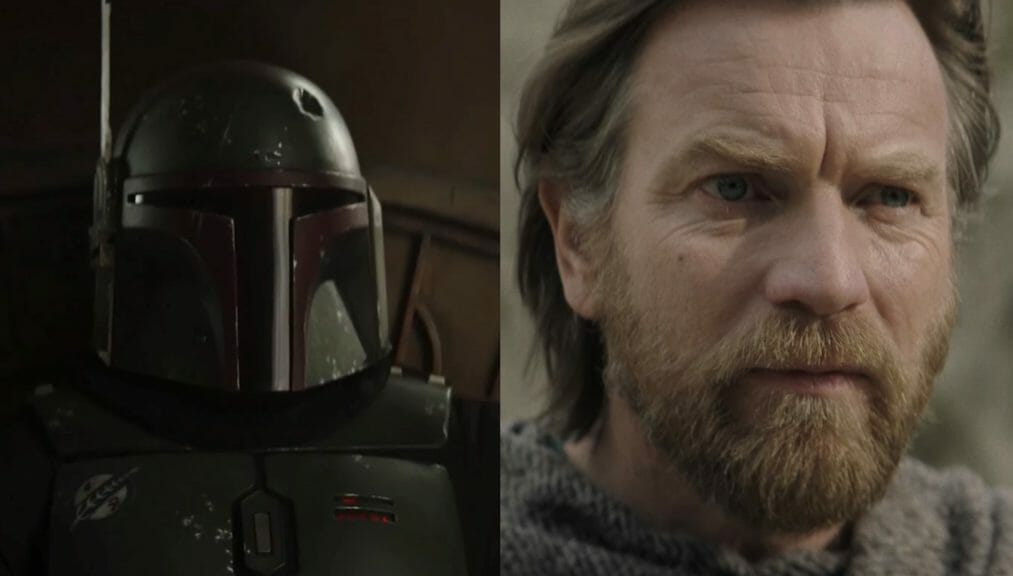 2022 gave Star Wars fans a wealth of shows to choose from 2022, with a little something for everyone. From the return of Obi-Wan Kenobi himself to a deepfaked Luke Skywalker, find out which of these galactic offerings was the best…

I feel like I should begin by saying I love every single entry on this list, and I firmly believe them all to be awesome pieces of Star Wars content. However, something had to fill the bottom space, and I’m afraid it’s Tales of The Jedi. An anthology series that follows three adventures of beloved hero Ahsoka Tano, and the gradual downfall of iconic villain Count Dooku ( voiced with gloriously sinister undertones by Corey Burton), not every story here is perfect, but when it’s good, it’s really good.

Whilst all the Ahsoka stories have a bit of a ‘been there, done that feel to them’, watching Count Dooku’s journey from honored if flawed Jedi Master to a reluctant Sith Lord is gloriously chill-inducing, helped strongly by the eerie synth soundtrack, which adds a level of dread to the episode where he fully gives in to evil.

If the show had more original stories to tell, and was less safe in appealing to fan expectations, it could easily have landed a higher spot on this list, but what we got was still amazing.

Best Moment: Yaddle confronting Dooku. The dark and hopeless vibes of that episode are unmatched.

Out of all the entries on this list, this was certainly the one I was most excited for, as I’m sure a lot of fans would agree. Ewan McGregor and Hayden Christensen returning to the roles of Obi-Wan and Darth Vader respectively for the first time since 2005’s beloved Revenge Of The Sith was a big deal, and after what seemed like a near infinite amount of delays, finally the show arrived and it was amazing… mostly.

The first and last two episodes of this 6-part miniseries delivered immensely, immersing you in the world of a hero who’s lost all hope, and gradually rebuilding him to the point where he’s quite literally ready to face his past eye-to-eye in the finale. The middle portion of the show, however, just failed to stay afloat.

The iconic rivals’ first encounter in the show felt like a glorified fan film, and the mission to fortress Inquisitorious in episode 4 was nowhere near as exciting or interesting as it should’ve been. Loose-cannon inquisitor Reva was also perhaps given a bit too much of a spotlight in a show that should’ve been more focused on Vader, as opposed to keeping him as a mysterious shadow threat for most of its runtime.

The visuals also weren’t quite up to scratch, especially the use of the volume, which led to some bizarre-looking worlds, and the lighting could occasionally be rather awful. I’ve complained enough, though, as I really did love the show. The dialogue humanizes the characters in a way the prequels never could, the final battle was absolutely soul-crushing for any fans of the character, and the Vivien Lyra Blair was a wonderful surprise in the form of a little Leia Organa, a nice spotlight for the character after the franchises neglect of her as the daughter of Vader for years now.

Honestly, it just felt good to see Ewan and Hayden back in their iconic roles again, and it has been wonderful to see them finally receive all the praise they deserved back in the age of the prequels. Even if those films weren’t quite up to scratch, these two will always deserve all the love they get from fans everywhere.

Best Moment: The heartbreaking final conversation between Vader and Obi-Wan, where, after all the fighting, he realizes he can never destroy his former-padawan, despite what he has become.

If I’m being honest, there’s a little voice in my head saying that this show should be in the top spot, and, with a rewatch, it probably could be. To keep things fair, however, all of these shows are going on first impressions with a single watch, so it will remain here as a strong second.

I don’t think anyone, no matter how cool the trailer looked, or how incredible Rogue One is, could have ever predicted just how good Andor was going to be. A slow-burn, character-driven political thriller, Andor grounds you in the lives of a variety of different people during the age of Imperial occupation in Star Wars. You see everyone’s perspective, from the working-class survivors to the upper-class elites, and that makes it all feel real.

In fact, that is probably the best thing about Andor: it always feels genuine. The Empire isn’t these cool-looking villains with massive war machines patrolling everywhere at any given time, they are a genuine force of oppression. Stormtroopers only appear at times of uttermost importance, as opposed to being the cannon fodder of the Empire, giving them a more sinister feel.

You see how people suffer under their rule, not just physically, but mentally, with their traditions, loves and beliefs crushed by the shiny metallic feet of the Emperor’s pristine army, which makes it all the more enthralling when, in Andor’s admittedly sparse yet brilliant action scenes, people finally fight back.

Genevieve O’Reilly’s turn as Mon Mothma, a small side character from Return Of The Jedi, has transformed her into one of my favorite characters in the franchise, showing how much the struggles of the elite juxtapose with the far more serious threats the lower-class members of the galaxy face every day, but still making them seem just as narratively important with her performance

Other standouts include Denise Gough stiff-upper-lip officer, Dedra Meero, and Stellan Skarsgård’s heartless Rebel leader Luthen Rael, two sides of the same coin, an eerie fact considering they are on opposite sides. Luna is, of course, incredible as Andor but I would be lying if I said he was the standout of the show, and the problem is that when the focus is on other less-interesting characters, the pace seems to slow down a bit. Some of the VFX work also isn’t quite up to par with Star Wars standards, and given Disney’s endless pocket, that is inexcusable.

The show never falters, though, and if you are willing to dedicate your time, the payoff will be some of the most well-directed Star Wars fans have ever laid eyes on.

Best Moment: The prison break, a masterclass in tension building and payoff from beginning to end.

WOAH WOAH WOAH put your space pitchforks down and HEAR ME OUT! I know that Andor is objectively the better show, okay, and I know this was nothing more than the on-screen equivalent of piling together your coolest action figures for an adventure but you know what? This is Star Wars we are talking about, and since when was the franchise not allowed to be fun anymore?

A lot of piled on this show with a collective groan when it came out, but me? I was having a blast. Whilst Boba Fett might not be the ruthless badass that the expanded universe has gaslighted everyone into thinking he is, watching the character’s madcap odyssey from the depths of the Sarlacc pit to the unquestioned kingpin of Tatooine was ridiculously awesome.

The highlights of this show are somewhat immeasurable, as so many crazy things happen, especially towards the end of the show, that listing them to any fan who hasn’t seen it might seem like a great big lie, and I think that’s why I love it. We get to see a live-action Cad Bane stand-off against Boba Fett. We get to see Ahsoka and (an eerily good) CGI Luke train Grogu. Hell, Boba Fett rides a freaking RANCOR at one point.

I mean yes, arguably, all of these things represent everything wrong with modern franchises and fan service and blah blah blah, I don’t care. I just don’t, and I’m not apologizing for it; I had a great time with this show, and I hope you did (or do) too!

The weird directing and completely batshit insane tone of the show takes some getting used to, but once you adjust to it, turn on your inner Star Wars fan and just accept the crazy, you are in for one hell of a ride

Best Moment: Any time Cad Bane was on screen. Corey Burton’s skin-crawling drawl, combined with Dorian Kingi’s physical performance, ensured that the return of everyone’s favorite blue cowboy was one for the history books. 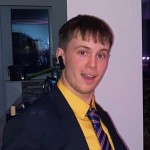