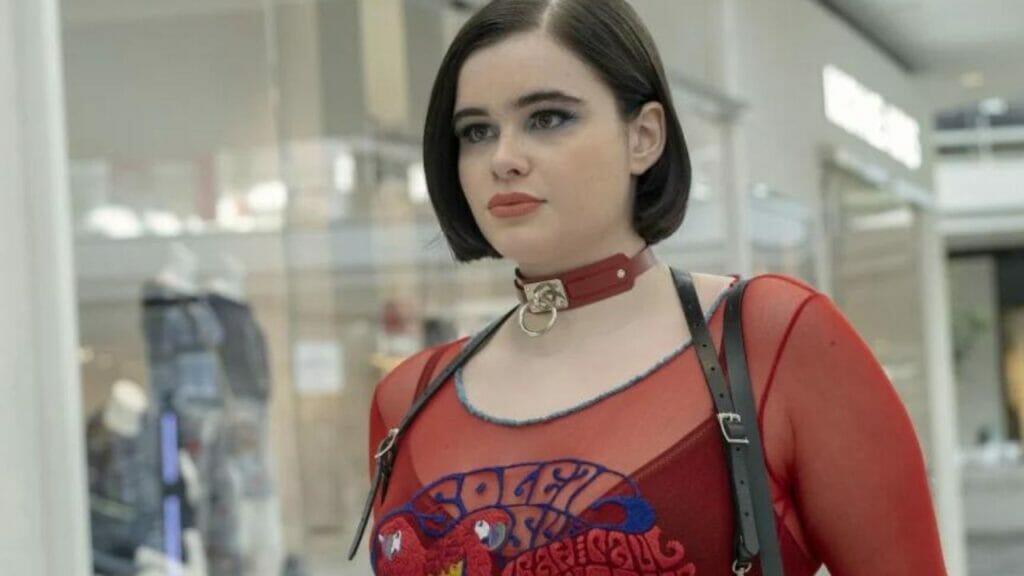 The second season of Euphoria was aired from early January until late February 2022. However, unlike most shows that air around the same time every year, Euphoria season 3 will not follow the schedule in 2023.

Euphoria was one of the most hyped shows of 2022. Its finale left fans curious about the aftermath of the finale’s events. Rue said that she successfully stayed clean for the rest of the school year, but we’ll have to wait until Euphoria season 3 to see what happens to Rue and Jules’ relationship.

When is Euphoria Season 3 coming to HBO?

Although the last season of Euphoria aired at the beginning of 2022, fans were unhappy that they were left to learn that Euphoria season 3 is not coming to HBO in 2023. There’s an acceptable reason why the show won’t be able to air within the year. The read-on is that the filming for Euphoria season 3 will not start until February 2023.

The production for season 2 went on for seven months, along with two additional months of post-production before the show aired. It’s possible that Euphoria season 3 won’t be finished until the end of the year. We’re led to believe that new episodes will arrive in early 2024.