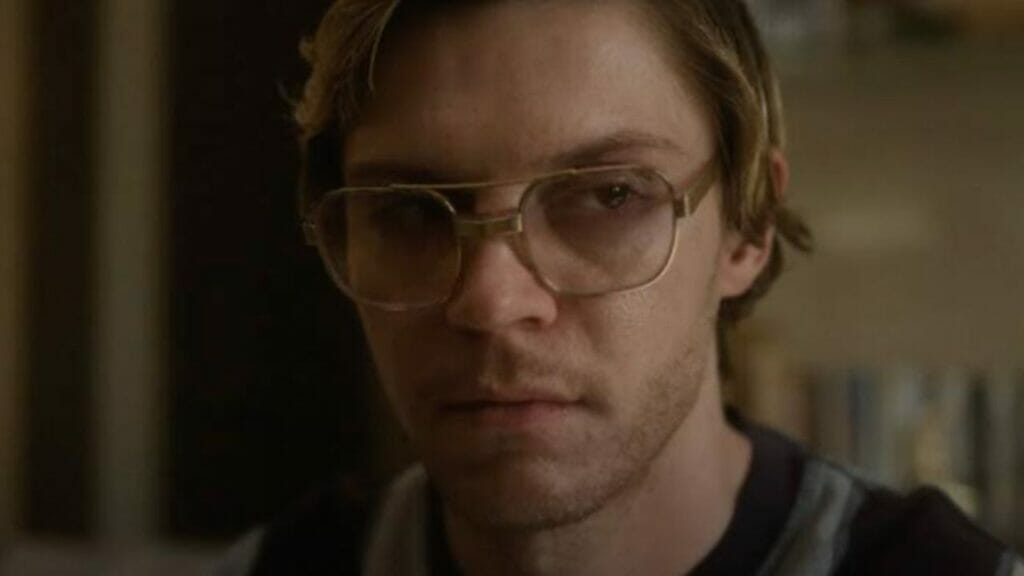 Evan Peters is still trending after the recent release of Monster: The Jeffrey Dahmer Story on Netflix. The Actor did his work best as he could and delivered a chilling performance as one of the most deranged serial killers of all time.

Here are a few Evan Peters movies and shows to watch and where to stream them.

American Horror Story is one of the best series that stars Evan Peters. Each role the Actor portrays in the FX horror drama is executed flawlessly. The fan-favorite show from Ryan Murphy has seen Peters play the mad characters, total jerks, and absolute sweethearts.

Monster: The Jeffrey Dahmer Story: This is the latest project from Peter. Those who missed it can stream it now on Netflix. Peters plays Jeffrey Dahmer, and it’s one of his best performances till now.

Mare of Easttown, Mare of Easttown is streaming On HBO Max, where Peters plays Colin Zabel. The drama also involves Kate Winslet, Jean Smart, Angourie Rice, and others. Evan Peters earned an Emmy award for Supporting Actor in a Limited or Anthology Series for this role.

WandaVision: After portraying Pietro Maximoff in the X-Men movies, fans expected this to be a crossover. Disappointingly, it was not. However, it’s a lot of fun to see Peters in the Marvel series. Viewers can Watch WandaVision on Disney+.

X-Men: Days of Future Pasts, X-Men: Dark Phoenix, and X-Men: Apocalypse: Fans can see Peters as Peter Maximoff, aka Quicksilver, in these three X-Men movies. All three of these movies are available on Disney+ and Hulu.

Kick-Ass: can be streamed on Prime Video or Hulu. This movie features some of the best actors who are now grown up. Alongside Peters, the cast involves Aaron Taylor-Johnson, Chloe Grace Moretz, Christopher Mintz-Plasse, Clark Duke, and others.