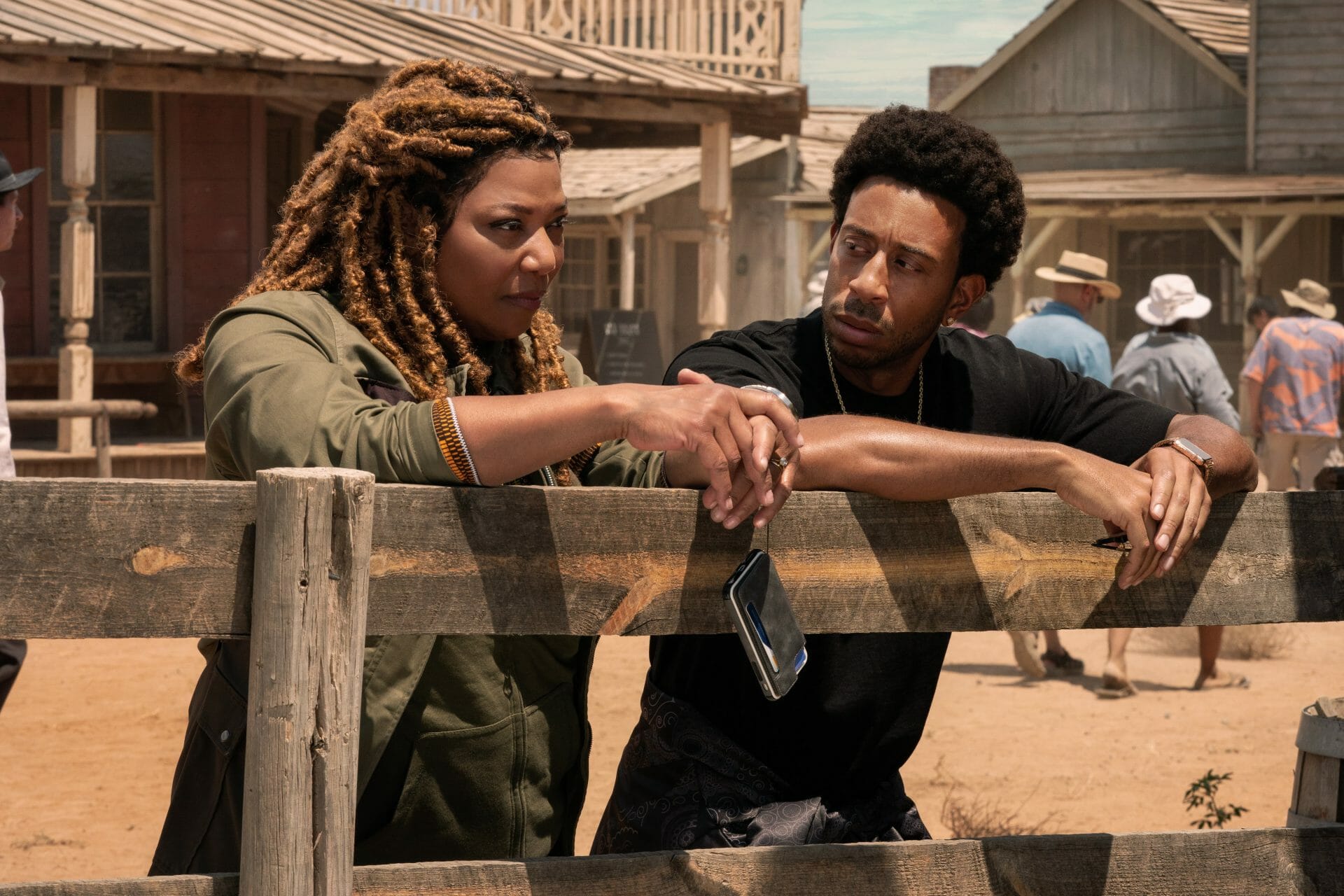 “End of the Road” is now streaming on Netflix. It will only be a matter of time before social media users discuss the twists and turns of this new thriller on Netflix. Featuring “Queen Latifah” and “Ludacris,” the End of the Road kicks off this year’s “Netflix and Chills” slate on the original series plan for 2022.

A deadly killer chases the mother and her brother. Will Hollywood’s Queen Latifah be able to survive?

End of the Road is marketed as a high-octane thriller, and it features several intense musical cues with songs by Alicia Keys, Durand the Rapper, Otis Redding, DUCKWRTH, and more.

Soundtracks of the End of the Road

In the movie, there is no music by its two famously musical leads. Although this decision may seem typical in film, the producers wanted to ensure we focused on their acting and not just their singing. Instead of looking for these songs through Shazam, our team has been able to share every song in the movie with the song title.

“Start a Riot” by DUCKWRTH feat. Shaboozey
“Good Day” by Nappy Roots
“Menace” by Durand, the Rapper
“Pain in My Heart” by Otis Redding
“Shoot 3” by André Truth
“Teleport” by Etta Bond
“Nothing’s Impossible” by BChe
“Cali Rain” by Marley Waters, LNDN
“Where Do We Go From Here” by Alicia Keys
“Memphis aka All of Us” by FLAVe

For further updates on End of the Road, Please stay tuned.