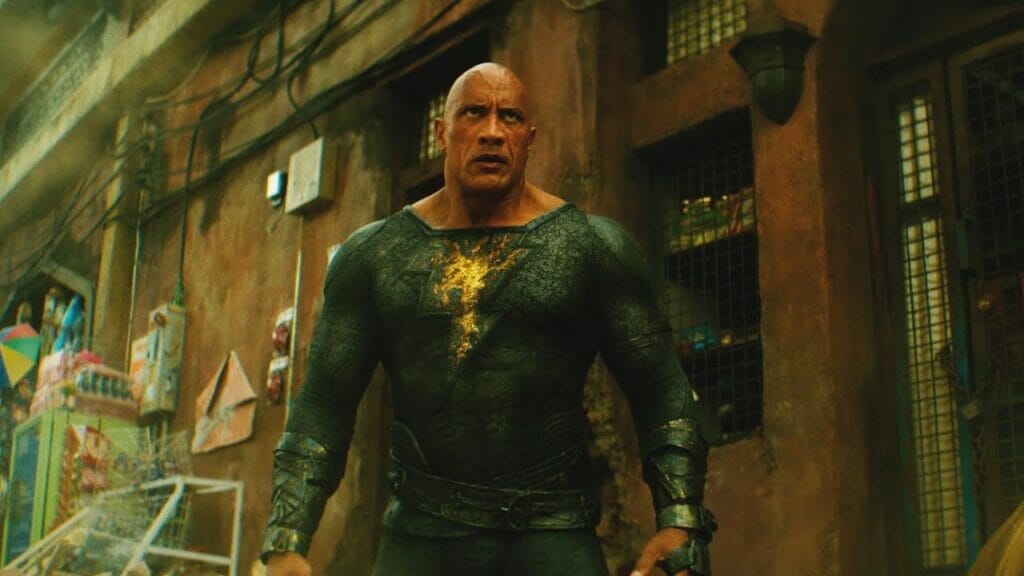 Marvel Studios is the undisputed king of superhero movies, pumping out hit after hit through complex, interwoven stories. Marvel’s biggest rival, DC, has had some success along the way but hasn’t been able to build a cinematic universe on the same level. Reports earlier this year indicated that Warner Media CEO David Zaslav was looking for someone who could serve as DC’s Kevin Feige. The architect behind so much of Marvel’s success.

While no one has landed that coveted role, actor Dwayne “The Rock” Johnson sounds up for helping DC fill the position. Johnson stars in the next DC film, Black Adam, which is slated to come out this October.

“The best position that I could be for DC is one as an advisor, where I can help. I love DC. It’s in my blood,” Johnson told Variety at the Black Adam premiere. “In the spirit of growing up with the DC Universe. I’m here to help in any way I can, including looking for and finding that right leader or leaders.”

Dwayne Johnson will support a DC/Marvel crossover if it’s what the fans want.

Honestly, it might be a decent idea for Warner Bros. and DC to tap Johnson for some advisory role. Beyond his obvious love for the comic universe, Johnson is also one of the most charismatic and level-headed people working in Hollywood; he’s built a career out of reinvigorating popular franchises, from the Fast and the Furious to Jumanji and beyond.

Case in point: during the interview, Johnson was asked about a Marvel and DC crossover, and gave the best answer possible:

Well, I’m always optimistic. I’d like to think that we would see that. My philosophy is anything can get done. Let’s start with the end goal. And if the end goal is to have some crossover that can be compelling, smart, and cool for the fans. Let’s get a temperature gauge if they’d like to see something like that. And then, if they do, then let’s create it. I operate my businesses like that. I truly believe that anything can happen. Anything can happen with the right people and place, and the right leadership, having the right conversations.