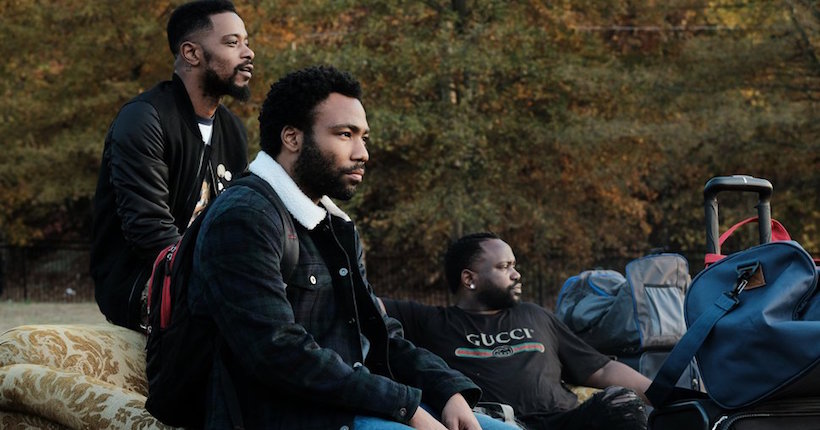 Actress confirms talks with director over ideas for season 3

There hasn’t yet been any official announcement by network FX of what happens next for Earn, Paper Boi and Darius but it seems Donald and Stephen Glover have been penning new ideas for the show with an aim to begin shooting in 2019.

Zazie Beetz, who plays Van in the show and stars in Deadpool 2 as Domino told Digital Spy that Glover has been pitching her new ideas for the next season of the show.

“There totally has been (talk). I don’t think we’ve gotten greenlit for it yet, but we talk about it amongst ourselves a lot.”

“I’m pretty sure they have some scripts written, and there are also some ideas in a certain direction they want to go. I know Donald has asked me what I think about this or that.”

“I think they want to start shooting in January. But, as far as I know, we haven’t been greenlit yet. So who knows?” 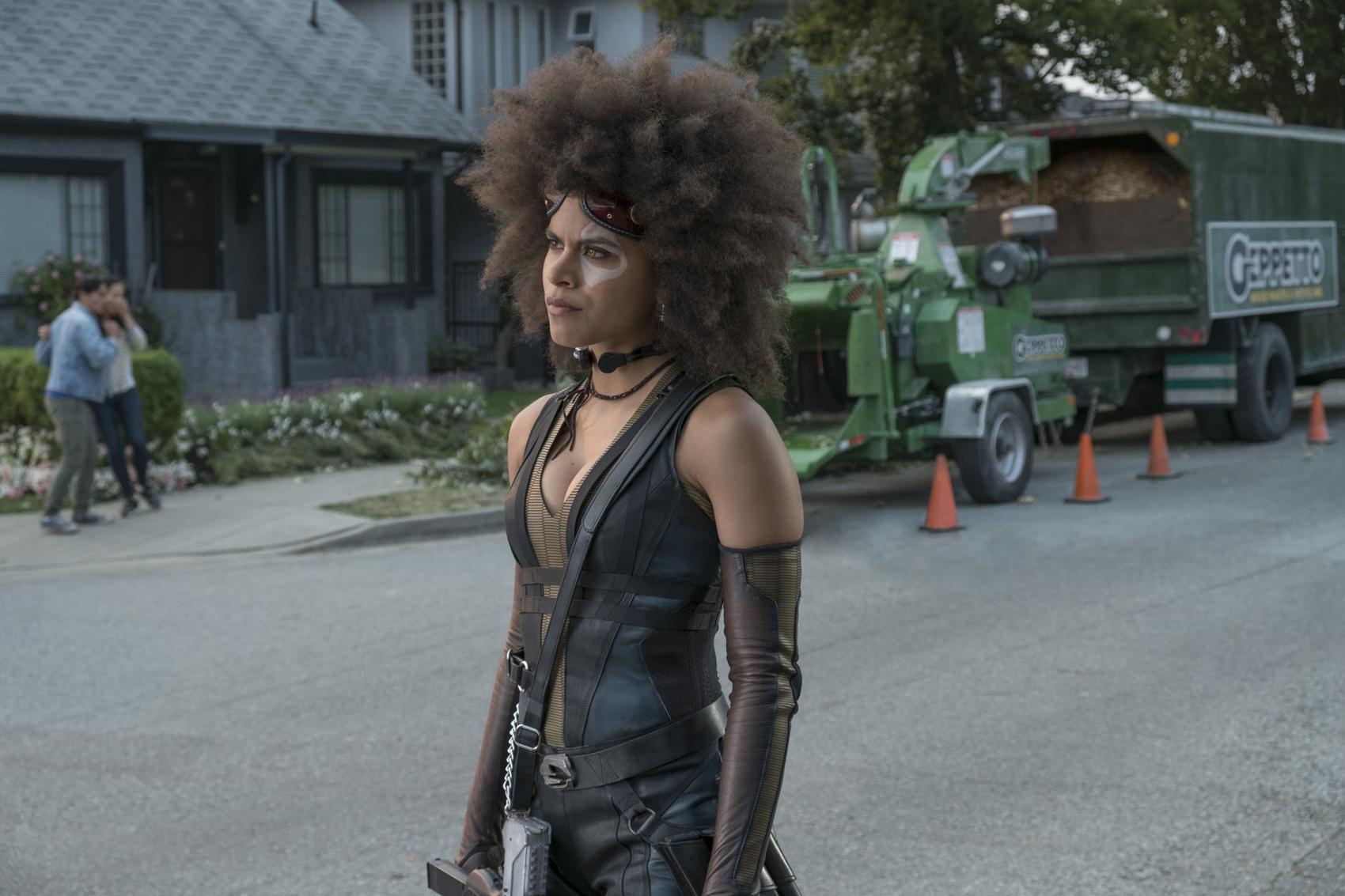 On the back of the show the cast has become increasingly popular and are involved in a range of projects. Beetz is currently involved in Deadpool 2 with the possibility of reprising that role in an X-Force spin-off. Glover is currently promoting the Star Wars spin off Solo: A Star Wars Story and will voice Simba in Disney’s remake of The Lion King.

Last year Lakeith Stanfield appeared in the Netflix film DeathNote and Get Out, while Bryan Tyree Henry is set to star alongside Matthew McConaughey in White Boy Rick. With so many upcoming projects we may get a run of a similar length to season 2 as they work around other commitments.

Looking forward to season 3? Let us know in the comments below. Check out some other awesome news while you’re here……

Rejoice! Rick And Morty Will Return For 70 New Episodes!