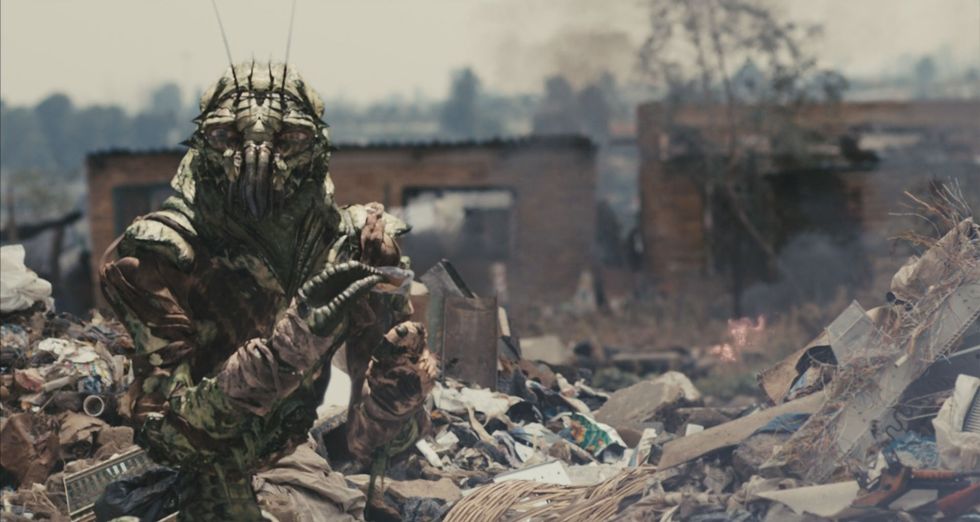 Calling all District 9 fans, this just in – there with be a sequel to the beloved film! Twelve years after the first emotional, alien-based film released, we are getting news of the following film. Director Neill Blomkamp announced the film will be titled District 10, and fans are getting rather excited.

District 10 screenplay also being written by @sharlto @territatchell and I. Its coming…

How exciting! Fans immediately displayed their support and passion for the upcoming film in the comments. Here is the trailer for District 9 if you need a refresh!

Wow, what a concept! We assume the sequel will include similar topics involving xenophobia and the state of humanity. District 9 was super successful in the worldwide box office, raking in $210.8 million with a $30 million dollar budget!

Fans are expecting a lot from the sequel, as the original drew in four total Academy Award nominations! These consisted of Best Achievement in Film Editing, Best Achievement in Visual Effects, Best Writing – Adapted Screenplay, and Best Picture. These are clearly some impressive categories to be in!

Are you excited for District 10 – has it been a long twelve years in waiting? If you found this article interesting, check out this one on Adam Sandler reviving a classic moment from Happy Gilmore.