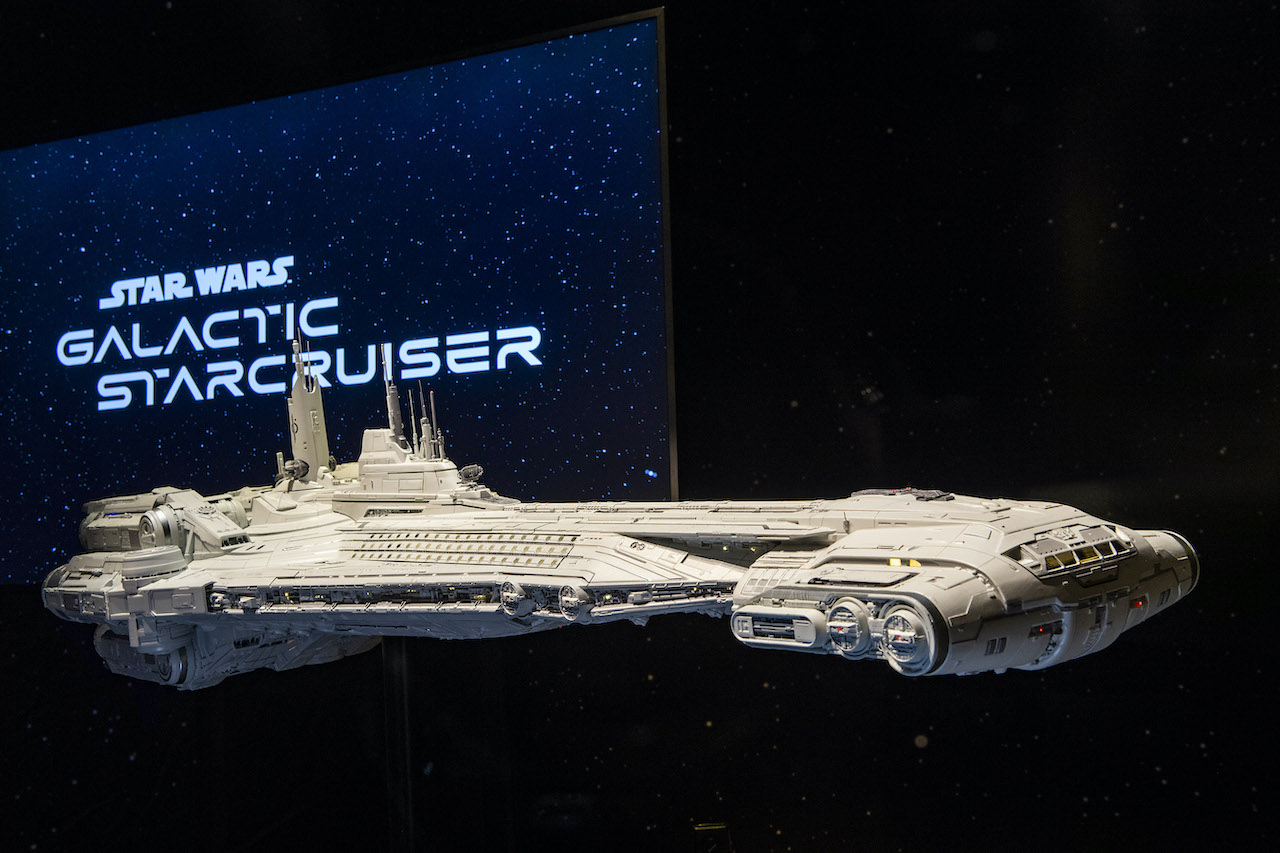 Disney Plus has filled our small screens with more Star Wars TV in three years. Now that Disney+ Day is on the horizon once again.

Disney+ released a list this week of some new media that will stream on the big day. This ranges from Frozen sing-alongs to the Disney+ debut of a theatrically released Marvel movie to some exciting Star Wars content!

Also, Disney fans can look forward to a new episode of the Disney+ premiere of Marvel’s Thor: Love and Thunder and She-Hulk.

Many speculate that Disney+ Day will come with even more announcements like Bad Batch Season 2’s second trailer or release date.

If you want to see a large amount of Star Wars news at once, it will probably not happen on Disney+ Day. Because the next Star Wars Celebration is in April 2023, much of the big movie and TV news you might be hoping for will likely be saved.