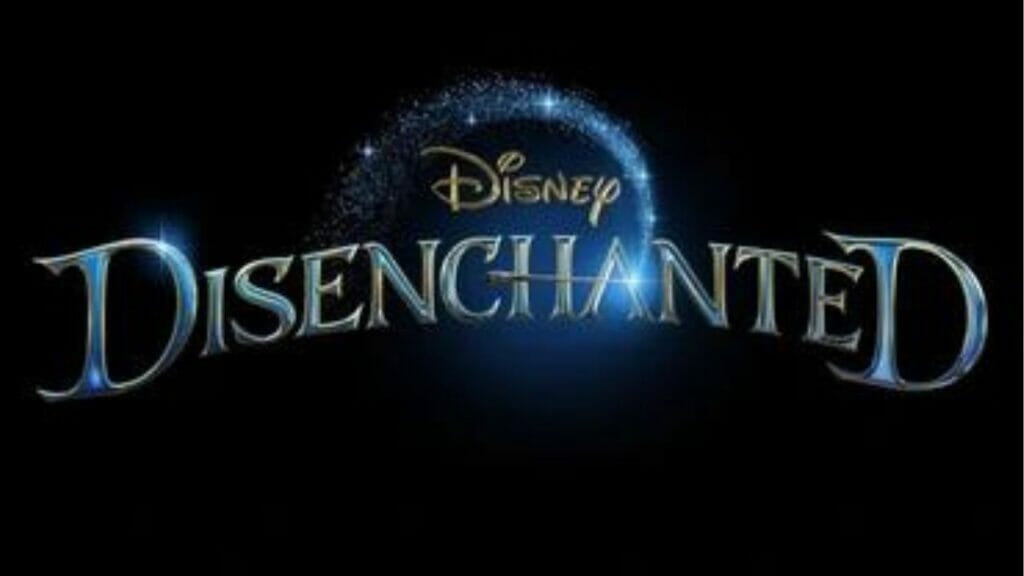 The biggest news of this D23 expo revolved around Disenchanted. Disenchanted is Disney’s sequel to their 2007 movie Enchanted.

Fifteen years later, Disney released the first official trailer for Disenchanted on September 9th, 2022. It also had a panel of cast come together to promote the film.
Disenchanted is directed by Adam Shankman. A few of his works include Hairspray, The Pacifier, Cheaper by the Dozen 2, and Bedtime Stories.

Disenchanted is supposed to release exclusively on Disney+ on Thursday, November 24th, 2022.
It has been 15 years since the release of Enchanted. So it’s a gift for the Disney fans to get a sequel finally.

The trailer shows us how the original film and the sequel play. The first film – Enchanted, showcased a fairytale character wishing for everyday life, whereas this time, we will see a real-world character desiring to have more magic in their life.

Amy Adams is going to return to reprise her role as Giselle. Amy would be joined by the original cast members Patrick Dempsey, Idina Menzel, and James Marsden. The other cast member will include Maya Rudolph, Yvette Nicole Brown, Jayma Mays, and Gabriella Baldacchino.