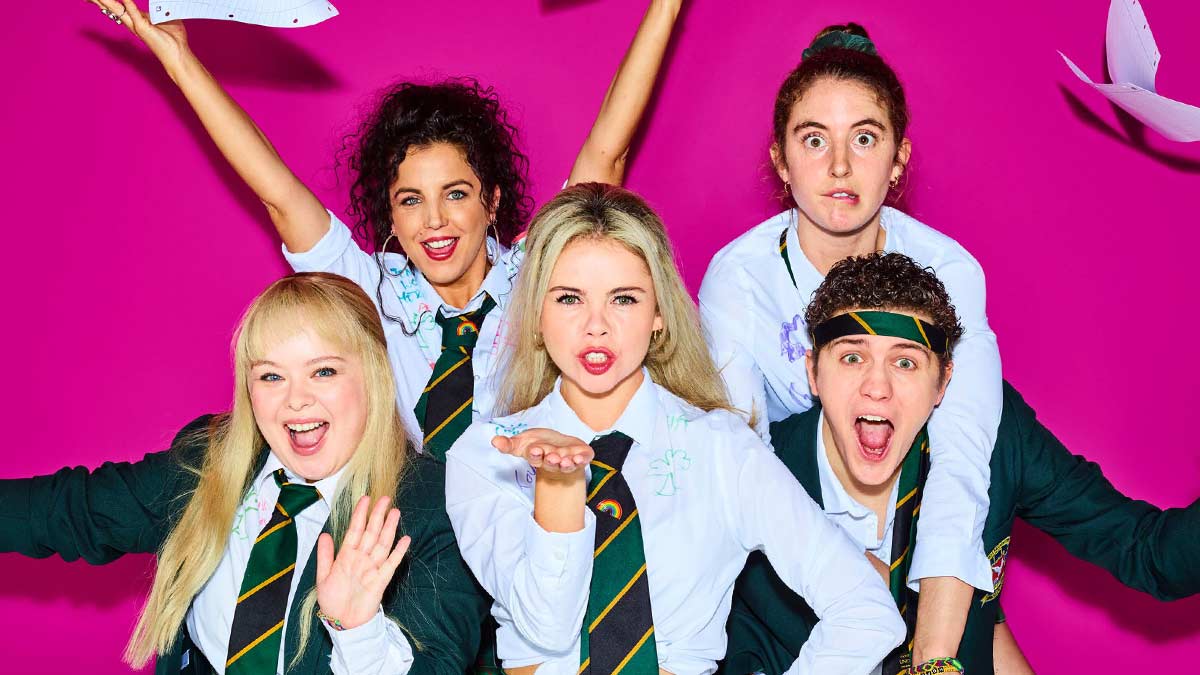 The British coming-of-age comedy Derry Girls has drawn to a close, and viewers are already mourning its loss on social media. Derry Girls season 4 has become the subject of conversations for some people as they ponder if the show could return in some other form.

The show was initially based on their quirky childhood in 1990s Northern Ireland. But its popularity increased when people found it and became just as endeared with the Derry girls throughout the past three seasons. Here is what we know about Derry Girls and whether there will be a fourth season.

Will there be a Derry Girls season 4?

Sadly, there will not be a season 4 of Derry Girls. The creator, Lisa McGee, shared a statement in September 2021 announcing the end of the series.

McGee, the author of the Derry Girls books, told her story of how she always intended to end the series after just three. The story ended with a fitting conclusion so we could be content. She also ends on a hopeful note suggesting there could be prospects of seeing the titular girls again in the near future! It may happen in a reunion movie or other formats, such as comics.

Will there be a Derry Girls spinoff?

As mentioned above, McGee teased that we could see characters like Orla, Michelle, Clare, Erin, and James someday. It’s possible that a spinoff could happen at some point, but for now, this is the end of Derry Girls.

All three seasons of the series are now streaming on Netflix.