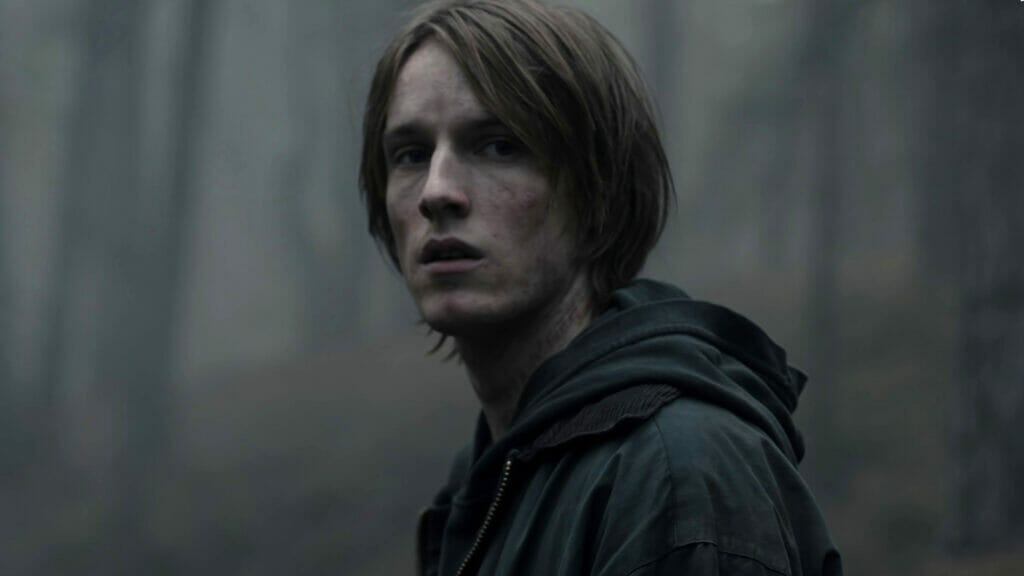 Dark is a famous German science fiction thriller television series that made its debut on 1 December 2017, and the series concluded with three seasons on 27 June 2020. The show’s ending was praised by fans worldwide, and the final episode was said to be thrilling and fascinating.

The show is about a fictional German village where the people work to deal with the aftermath of a child’s disappearance. The plot follows connections between four estranged families to unravel a sinister time travel conspiracy. Fans have loved the thrill and chase of the seasons, and the critics have applauded the storyline.

The show‘s finale was released on 27 June 2020 and was found to be another irresistible piece of sci-fi television. It was mesmerizing and confounding, with a sweeping scope that gave it the sense of a true epic. The ending made the show one of the many best original series for the streamer. Season 3 satisfied the viewers and was written so that it managed to wrap everything up perfectly, even while continuing the tradition of adding another dimension to the show’s tangled timelines.

Ultimately, Claudia Tiedemann discovered the third world outside the initial two. This was called The Origin World, which was essentially the real world, which had created the other two worlds of Adam and Eve. She also learned that her daughter Regina Tiedemann died in both Adam and Eve’s worlds, which led her to believe something was amiss. This made the cycle, and eventually, she brought Jonas Kahnwald and Martha Nielsen together.