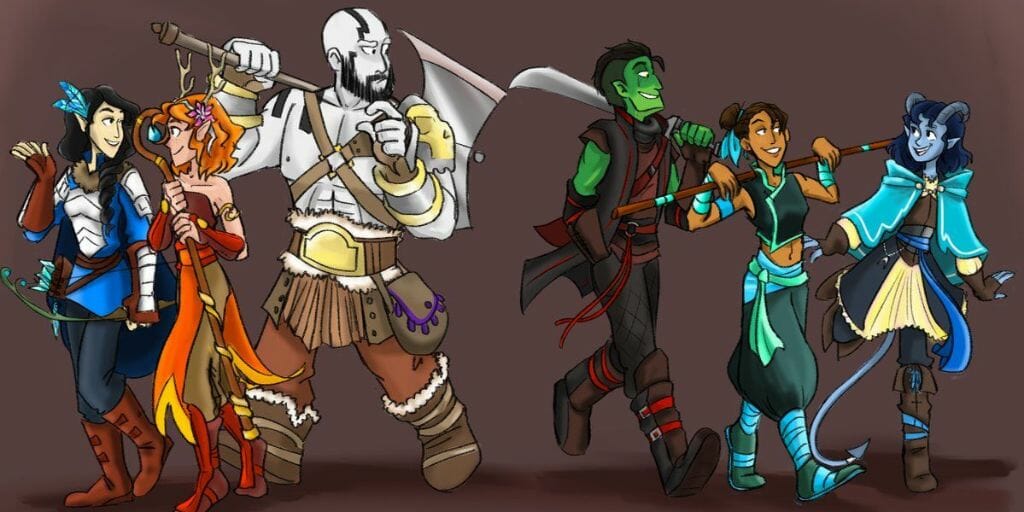 Critical Role is a famous web series in which professional voice actors play Dungeons & Dragons. The show made its debut on March 12, 2015. As of yet, it has completed two campaigns and is currently airing its third campaign.

The show’s premiere was simulcast live in Cinemark Theatres along with the regular Twitch and YouTube live stream. It has released 40 episodes yet, and the next episode is scheduled to be released on December 8, 2022, On YouTube and Twitch TV.

In the previous episode, Laudna’s magical powers were explained, revealing that her parents had taught her how to use them. The detectives were on their way to question the gang about the murder of Eshtross. Chetney was seen reading Eshteross’s letter, and they went to the crime scene after being ready. The guards arrived to examine Lord Arik’s Eshteross and Grave Mystic Weva Vudol’s bodies, and it was revealed that Eshteross was murdered by the Legend of the Peaks two days ago. His final request regarding his funeral was made known to the public, and Seshadri decided to commemorate his wish.

Fortunately, The Bells Hells will no longer be under investigation.